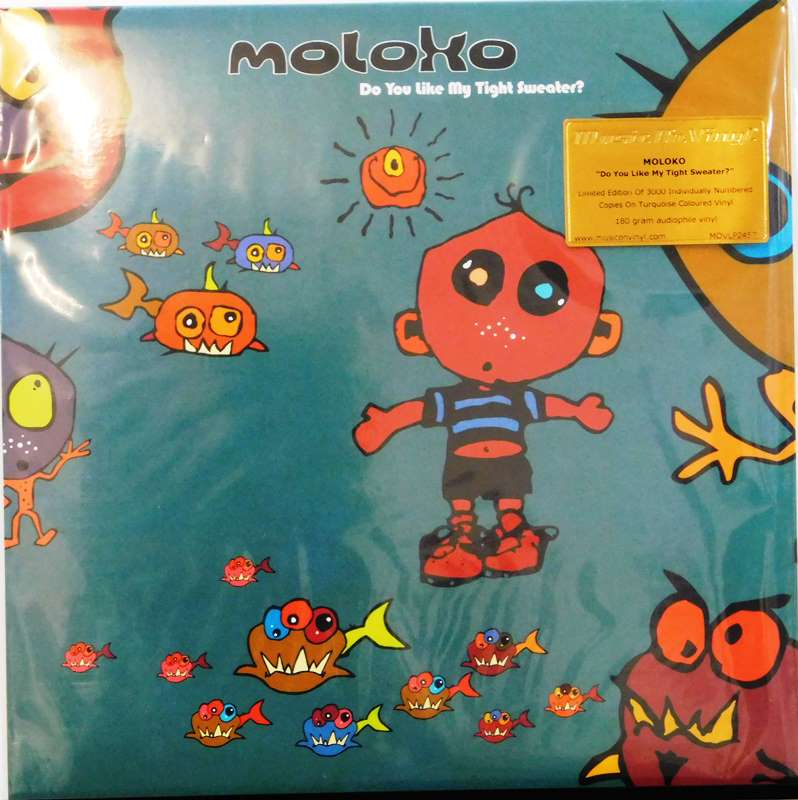 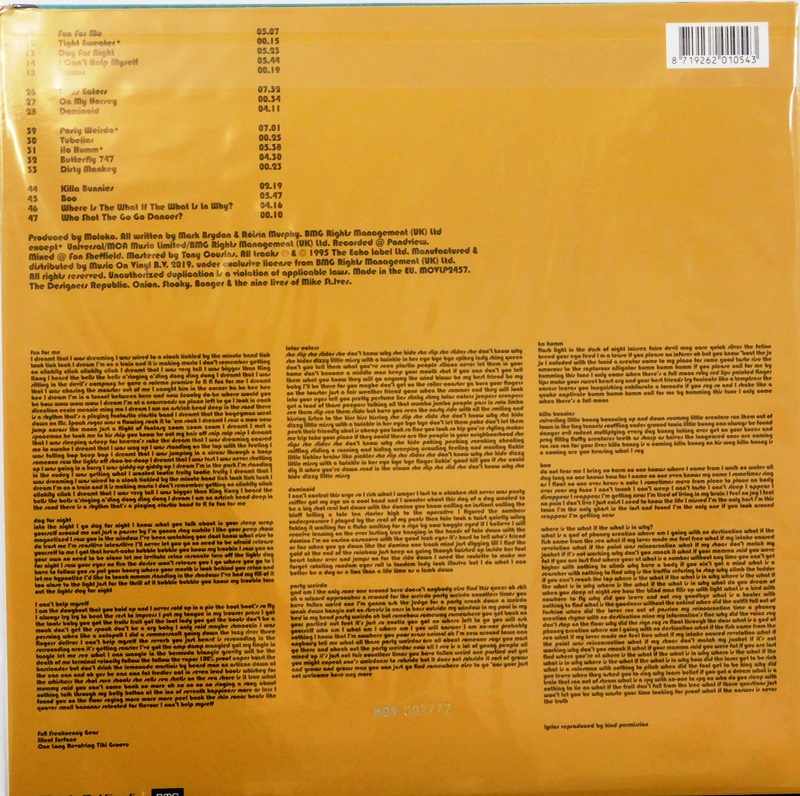 This is the only Moloko album, before 2006's Catalogue, to receive a release in the United States (via Warner Bros. Records) as part of the electronica hype of the late 1990s. The album's first single, "Fun for Me", was used on the soundtrack of the 1997 film Batman and Robin, and was used as the theme for a Lucky Strike advertisement in Spain. "Fun for Me" had a US video directed by Bill Fishman, inspired by Batman & Robin, but for the second single "Day for Night," the UK video was used instead.

The album was certified silver by the British Phonographic Industry in July 2013,[1] for UK sales exceeding 60,000 copies.