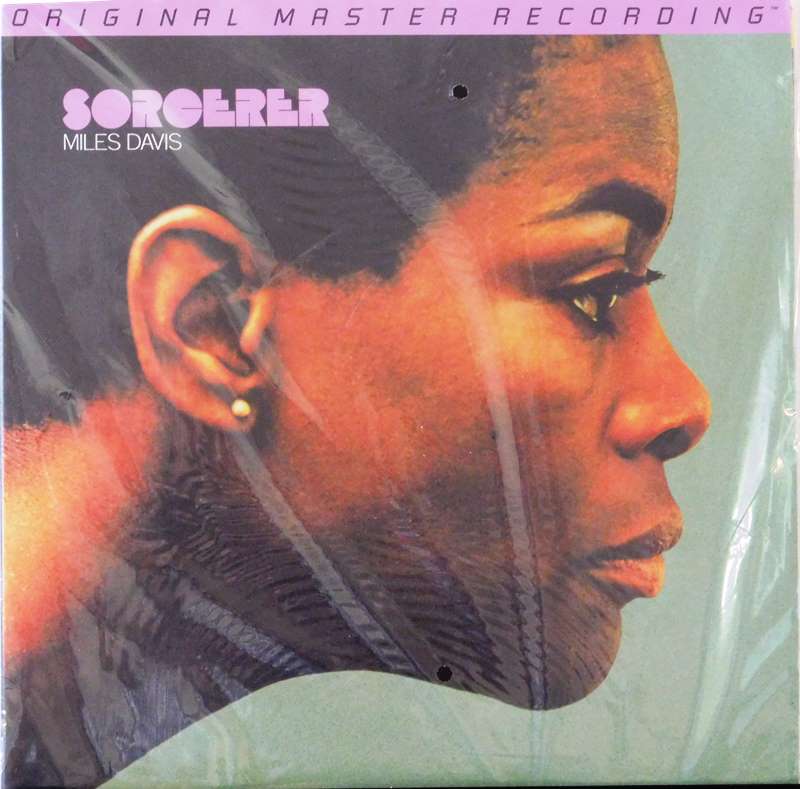 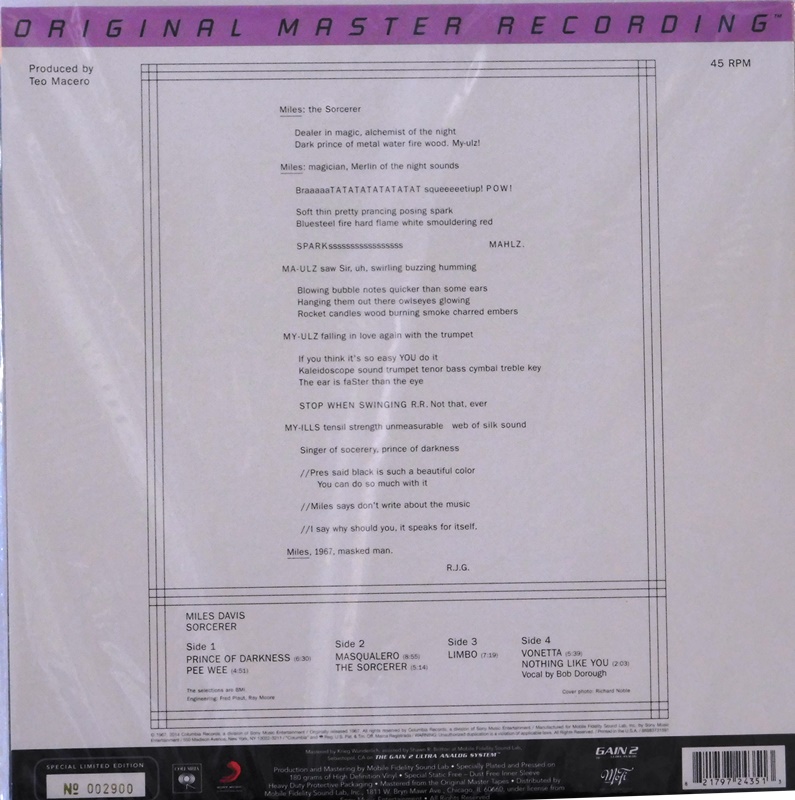 Sorcerer is an album recorded in May 1967 by the Miles Davis quintet. It is the third of six albums that this quintet recorded.  It also includes one track from a 1962 session with vocalist Bob Dorough, which was the first time Wayne Shorter recorded with Davis. Davis does not play on the second track, "Pee Wee".[7] The album's cover is a profile photo of actress Cicely Tyson, who at the time was Davis's girlfriend (and many years later his wife).