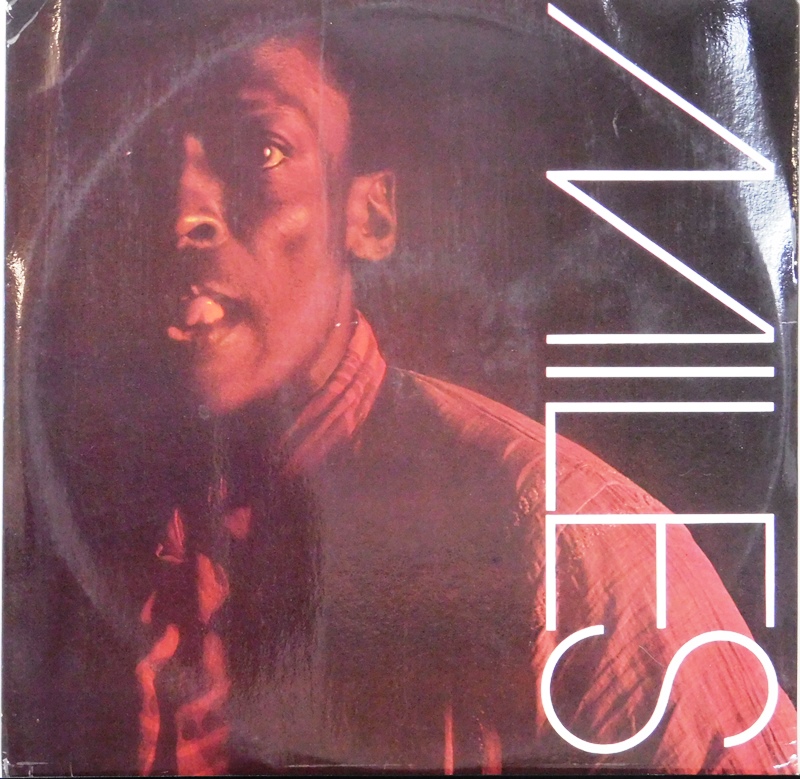 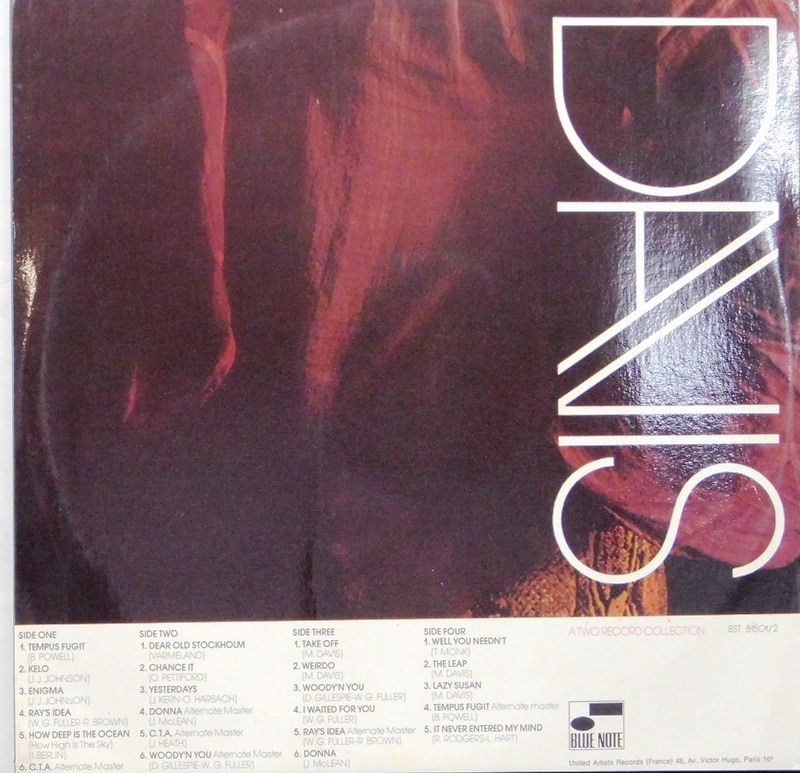 Very smart clean vinyl housed in a nice crisp gloss cover with the insert being taped in with two 3 cm strips and the tape has browned.

Davis' initial appearances on record were mainly as a member of bebop saxophonist Charlie Parker's quintet from 1944 through 1947 and released on the Savoy label. Davis made his debut as a leader in the 1947 sessions featuring Parker, pianist John Lewis, bassist Nelson Boyd and drummer Max Roach.[1] Prestige Records released Davis' major debut album The New Sounds in 1951. He recorded many studio albums under that record label from 1951 through 1956, as well as Blue Moods, issued by Debut Records in 1955, and three sessions for Blue Note Records. The earliest Davis music released was recorded from April 4, 1945 through August 14, 1947, and reissued in CD format by Savoy Records under the title First Miles. From 1949 through 1950, Davis recorded twelve tunes with a nonet consisting of other noted jazz musicians including arranger Gil Evans, Gerry Mulligan, Lee Konitz, John Lewis, Max Roach and Kenny Clarke. The arrangements for that group were scored for instruments rarely used in jazz such as French horn and tuba. These recordings, which were labeled cool jazz and eventually appeared on the album Birth of the Cool in 1957 by Capitol Records, marked an important influence on the future jazz.[2] He later signed to Columbia and released 'Round About Midnight on March 18, 1957. His acclaimed 1959 album Kind of Blue is generally stated to be the best-selling jazz album of all time,[3] although the data are not conclusive. The follow-up album in 1960, Sketches of Spain, went gold.

He formed his Second Great Quintet in 1964.[4] With the release of Miles in the Sky, Davis permanently abandoned hard bop, instead adopting jazz fusion and avant-garde jazz.[5] In this era he released the studio album Bitches Brew, which was certified platinum, culminating in the long electric jams from the mid-1970s released as Pangaea, Agharta, and Dark Magus. After a six-year retirement, Davis released albums under the Columbia and Warner Bros. labels during the period between 1981 and 1991. These recordings combined jazz with popular music genres as he turned more toward the mainstream.[6] He finished his music career with Doo-Bop, in which he experimentally combined jazz with hip-hop, although his 1972 album On the Corner contained beats that would later be sampled for hip-hop.[7]