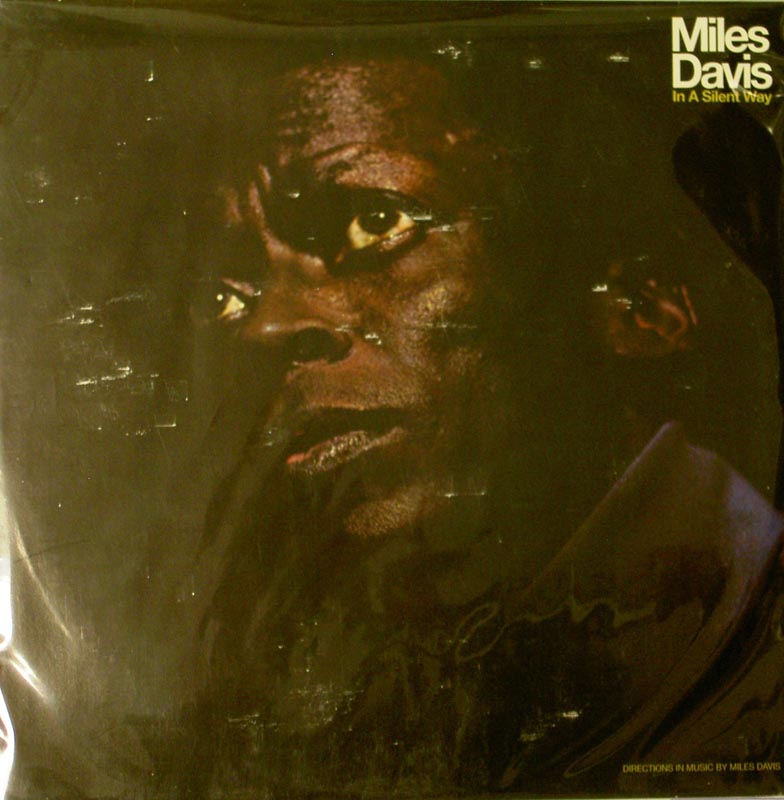 In a Silent Way

In a Silent Way is a studio album by American jazz trumpeter, composer, and bandleader Miles Davis, released on July 30, 1969, on Columbia Records. Produced by Teo Macero, the album was recorded in one session date on February 18, 1969, at CBS 30th Street Studio in New York City. Macero edited and arranged Davis's recordings from the session to produce the album. Marking the beginning of his "electric" period, In a Silent Way has been regarded by music writers as Davis's first fusion recording, following a stylistic shift toward the genre in his previous records and live performances.

Upon its release, the album was met by controversy among music critics, particularly those of jazz and rock music, who were divided in their reaction to its experimental musical structure and Davis's electric approach. Since its initial reception, it has been regarded by fans and critics as one of Davis's greatest and most influential works. In 2001, Columbia Legacy and Sony Music released the three-disc box set The Complete In a Silent Way Sessions, which includes additional tracks.[4]