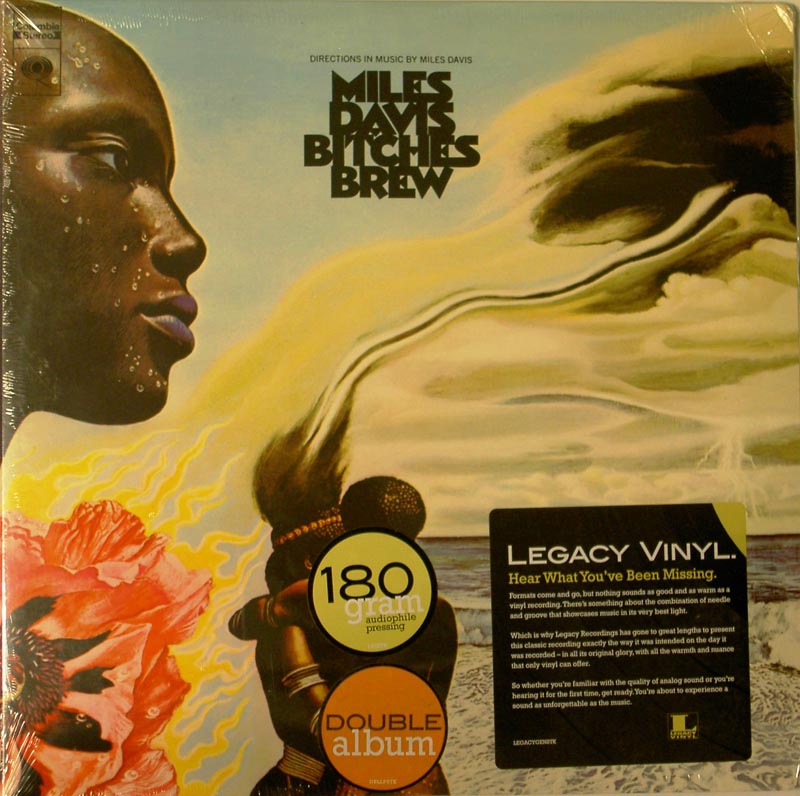 This double album was recorded in three days in August of 1969 and is often heralded as the first shot fired in the fusion movement. Davis had already spearheaded two major jazz movements (cool  and  modal jazz) and was about to initiate another major change (the album's cover also sports the phrase "Directions In Music By Miles Davis" above the title.)  Most of the musicians (a.o. Wayne Shorter, Joe Zawinul, Jack DeJohnette, Chick Corea ) who played on the album went on to become giants of the 1970s fusion movement.