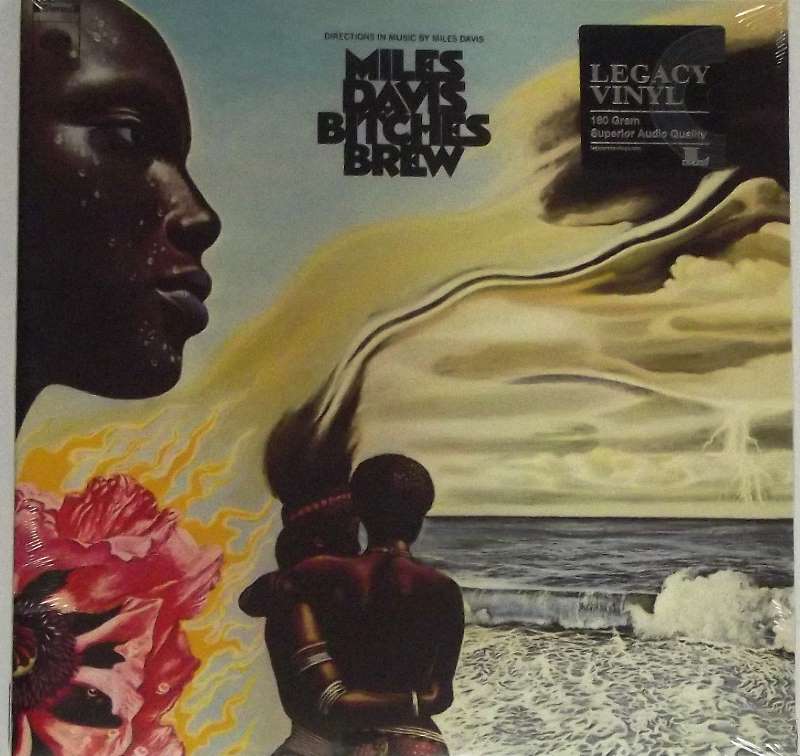 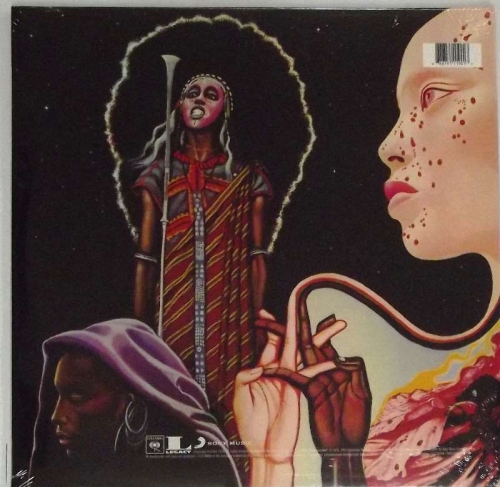 Bitches Brew is a studio double album by American jazz musician Miles Davis, released on March 30, 1970, on Columbia Records. The album continued his experimentation with electric instruments previously featured on his critically acclaimed In a Silent Way album. With the use of these instruments, such as the electric piano and guitar, Davis rejected traditional jazz rhythms in favor of a looser, rock-influenced improvisational style.

Bitches Brew was Davis's first gold record;[2] it sold more than half a million copies.[3] Upon release, it received a mixed response, due to the album's unconventional style and experimental sound. Later, Bitches Brew gained recognition as one of jazz's greatest albums and a progenitor of the jazz rock genre, as well as a major influence on rock and funk musicians.[4] The album won a Grammy Award for Best Large Jazz Ensemble Album in 1971.[5] In 1998, Columbia Records released The Complete Bitches Brew Sessions, a four-disc box set that included the original album as well as the studio sessions through February 1970.