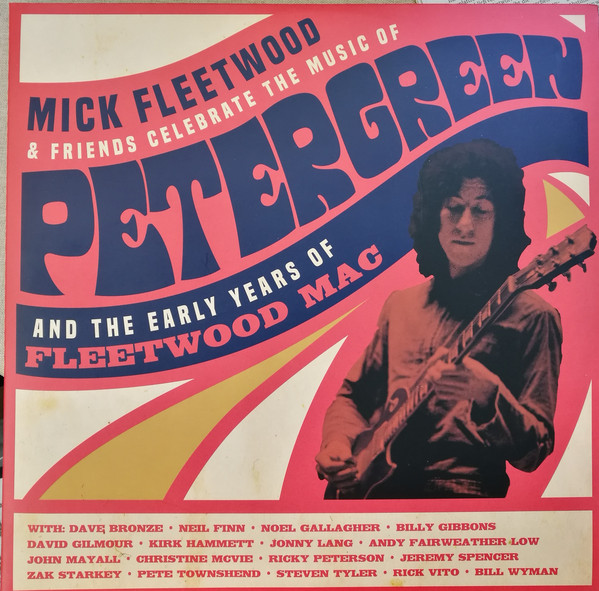 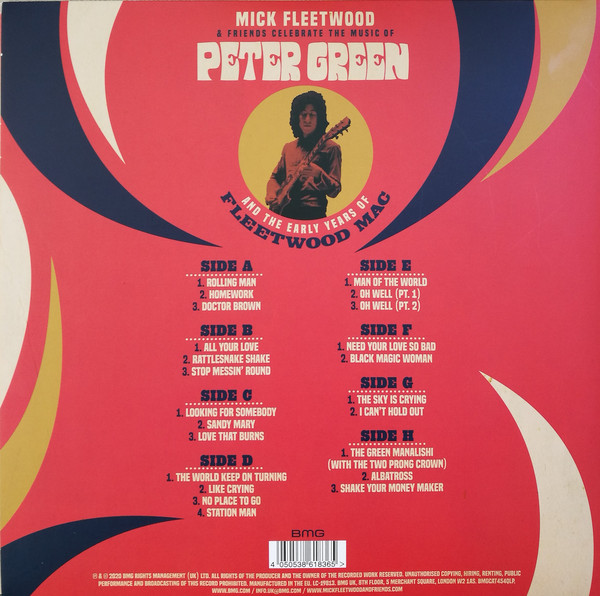 Celebrate the Music of Peter Green and the Early Years of Fleetwood Mac is a live album by Mick Fleetwood and his seventh solo album overall. It was recorded during a February 2020 concert at the London Palladium to honor the music of founding Fleetwood Mac guitarist Peter Green, who died less than six months after the performance. Although Green did not participate, the concert and album does feature Jeremy Spencer, one of the four original members of Fleetwood Mac.[2]

The album reached the album charts in several countries upon its release, including the UK, Germany, Australia, and the Netherlands.