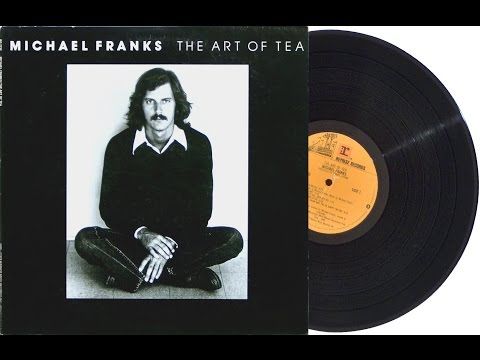 The Art of Tea is a jazz vocal album by Michael Franks, released in February 1976.[3] After his eponymous album with Brut in 1973, The Art of Tea was Franks' breakout album on a major record label, and his first release with Frank Sinatra's Reprise. It was Franks' second studio album, prior to Sleeping Gypsy.

All tracks are written by Michael Franks unless otherwise noted.