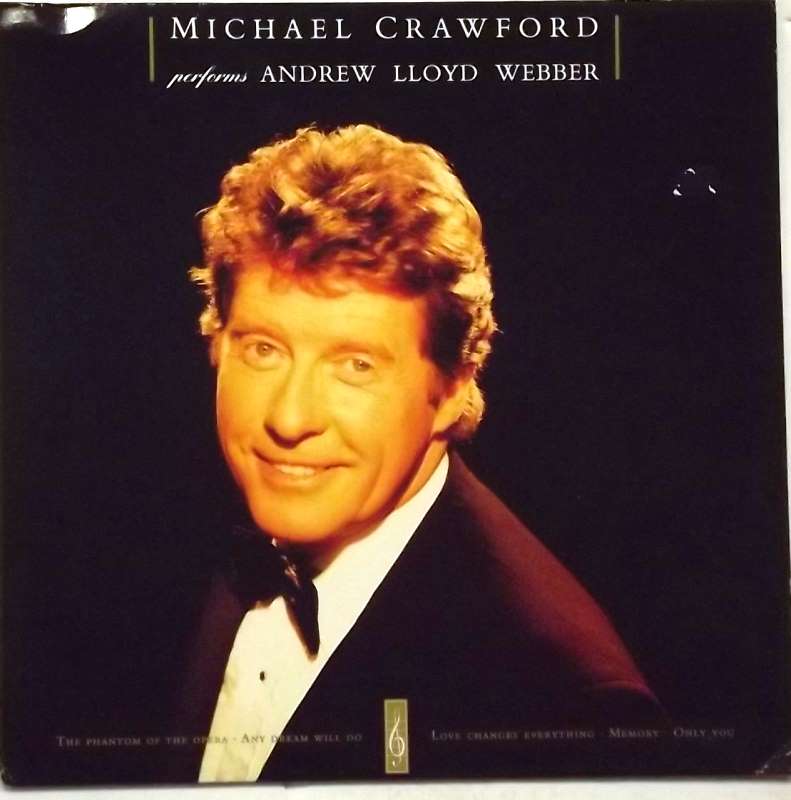 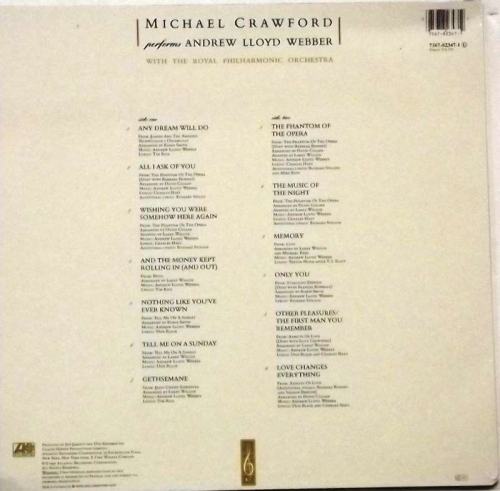 Michael Crawford, CBE (born 19 January 1942) is an English actor and singer. He has received great critical acclaim and won numerous awards during his career, which covers radio, television, film, and stagework on both London's West End and on Broadway in New York City.

He is best known for playing the hapless Frank Spencer in the popular 1970s British sitcom, Some Mothers Do 'Ave 'Em (which made him a household name), as well as for originating the title role in The Phantom of the Opera.