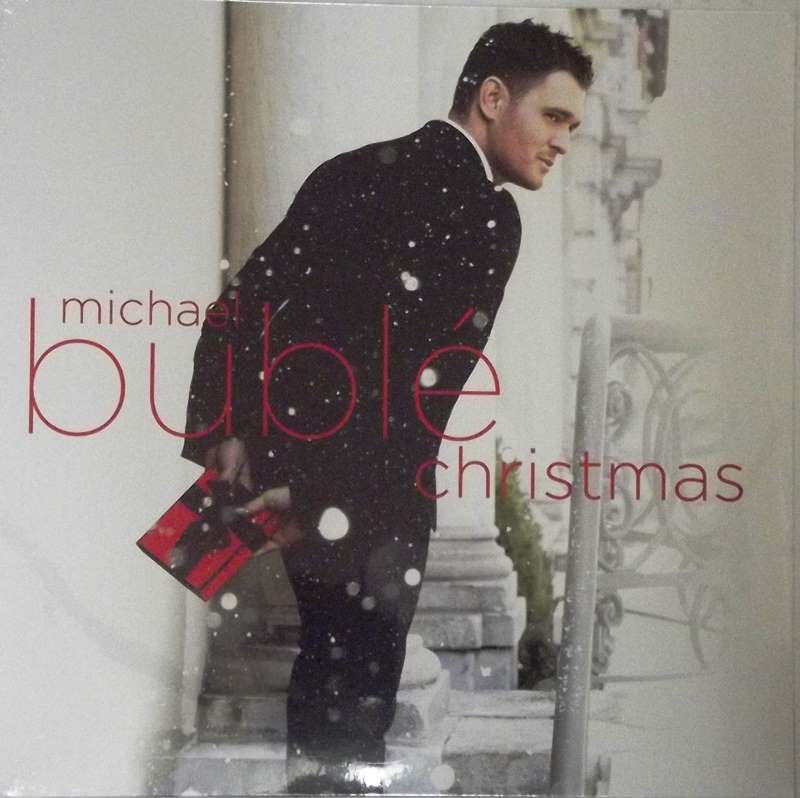 Christmas is the seventh studio album and fifth major label studio album released by Canadian singer Michael Bublé. The album was released on October 21, 2011 in Ireland,[1] October 24, 2011 in the United Kingdom,[2] and October 25, 2011 in the United States. On the week ending December 10, 2011, Christmas rose to No. 1 on the Billboard 200 album sales chart, becoming Bublé's third chart-topper following 2007's Call Me Irresponsible and 2009's Crazy Love, and spent five weeks at No. 1.[3]

The album also won a Juno Award for Album of the Year, making it the first holiday album to win the award.[4] The album was re-released on November 26, 2012, containing four additional tracks, including a new recording of "The Christmas Song". Bublé also released a reworked version of "White Christmas", this time featuring Shania Twain, as a single. This version premiered on Michael's NBC television special, Home for the Holidays, on December 10, 2012.[5]