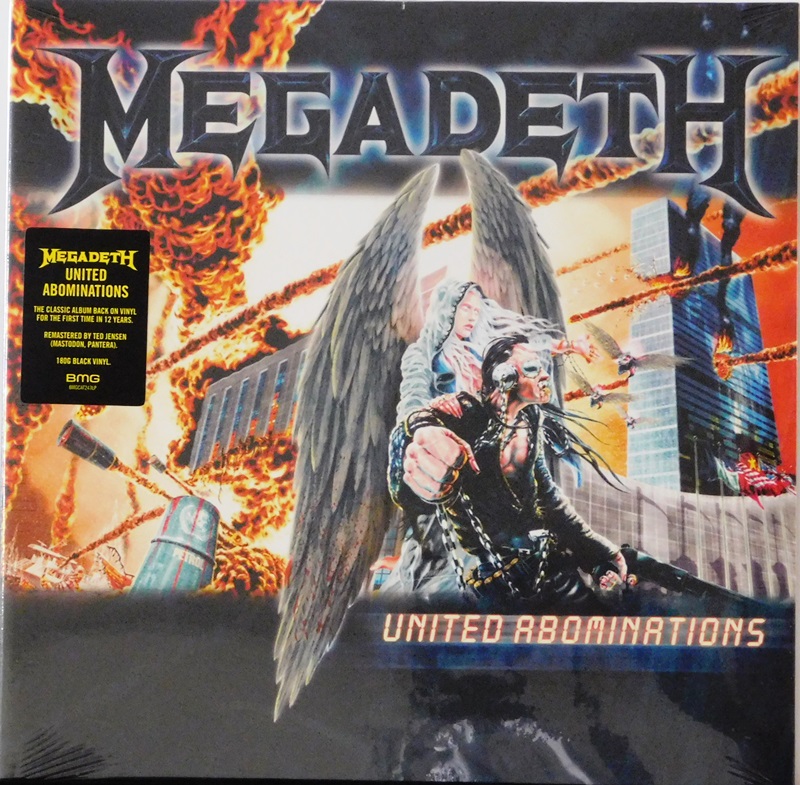 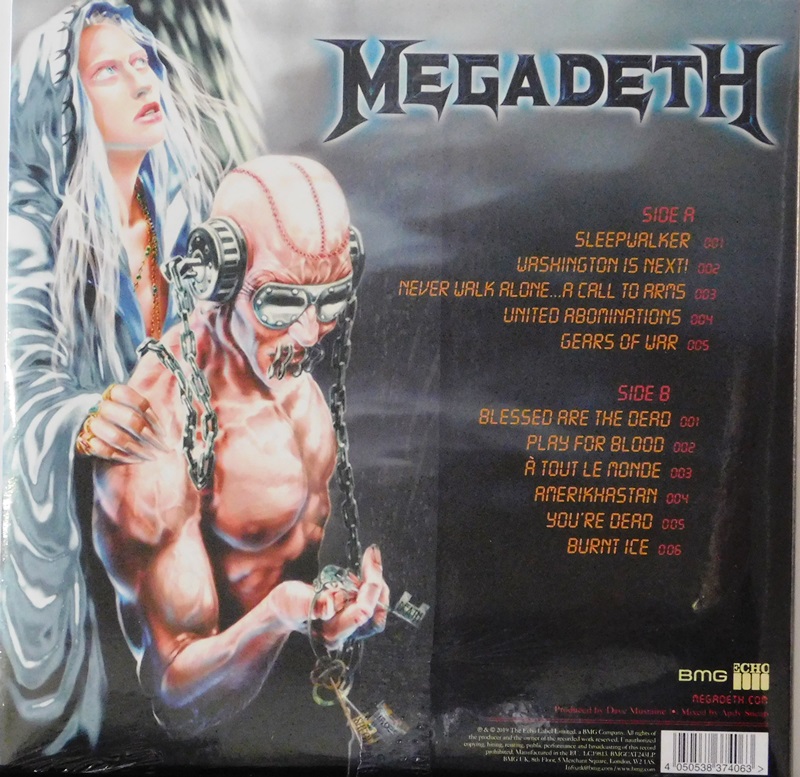 United Abominations is the eleventh studio album by American thrash metal band Megadeth. Released on May 15, 2007, United Abominations is the first Megadeth release distributed through Roadrunner Records and, with the exception of the band's frontman Dave Mustaine, was recorded with an all-new line-up. While touring to promote the album, guitarist Glen Drover left the band for personal reasons and was replaced by Chris Broderick, leaving this as the only Megadeth studio album to which he contributed.

United Abominations was well received by critics and debuted at number eight on the Billboard 200, the highest chart position for the band since 1994's Youthanasia until it was succeeded by 2013's Super Collider. Greg Prato of AllMusic stated Megadeth "sound reborn" on United Abominations. The lyrics of the album deal with politics and the state the world is in, with Ed Thompson of IGN stating the album is the band's most politically charged. The album was named the number one metal album of 2007 by Guitar World. In the 2007 Burrn! magazine Reader's Poll, it was voted Best Album Cover, and "Washington Is Next" was voted Best Tune.[2]