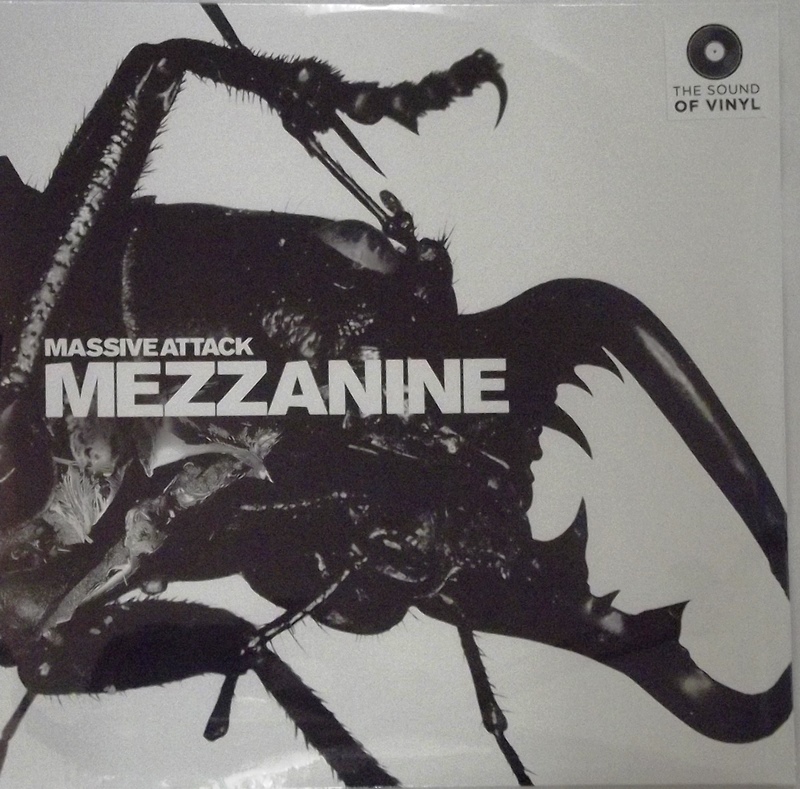 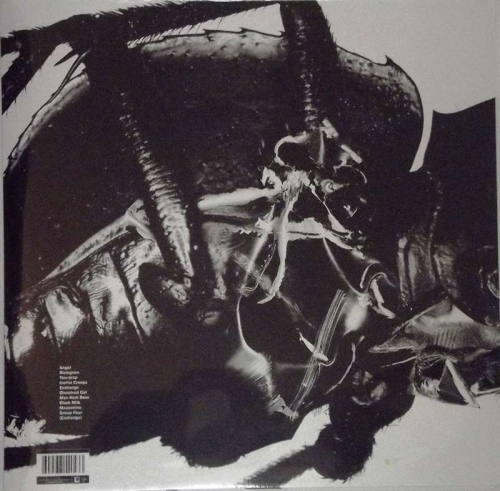 Mezzanine is the third studio album by English trip hop group Massive Attack, released on 20 April 1998 by Virgin Records. It was the first album to be produced by Neil Davidge, along with the group. The entire album was provided on their website for legal download many months before the physical release was announced, one of the first major uses of the MP3 format by a commercial organisation.[citation needed]

Mezzanine topped the charts in the United Kingdom, Australia, Ireland and New Zealand, becoming the band's most commercially successful album to date. It saw the band expanding their trip hop sound to electronica stylings,[1] with diverse influences from rock, hip hop and dub genres.[3]