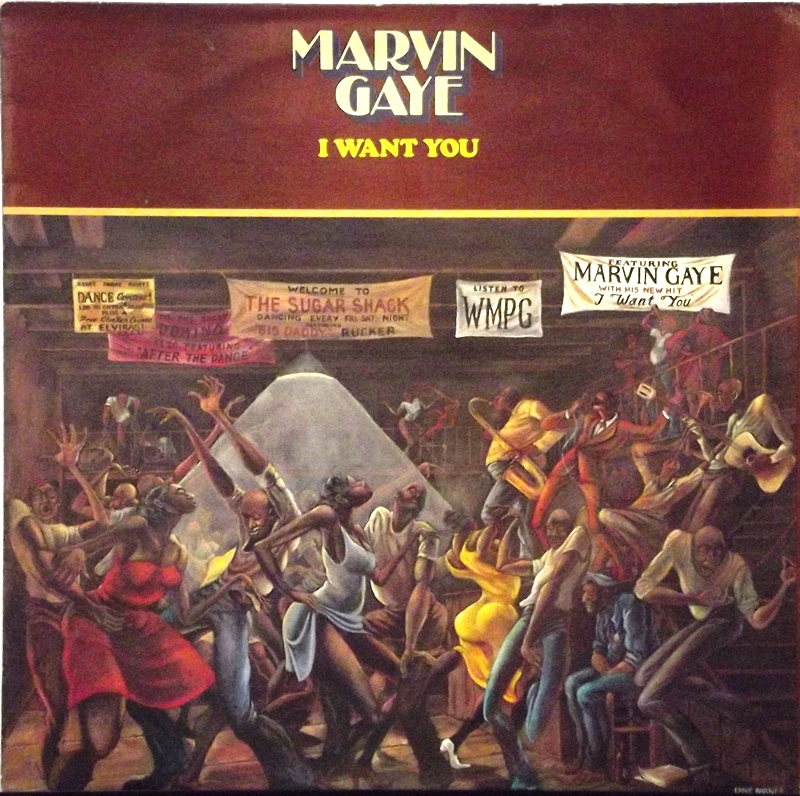 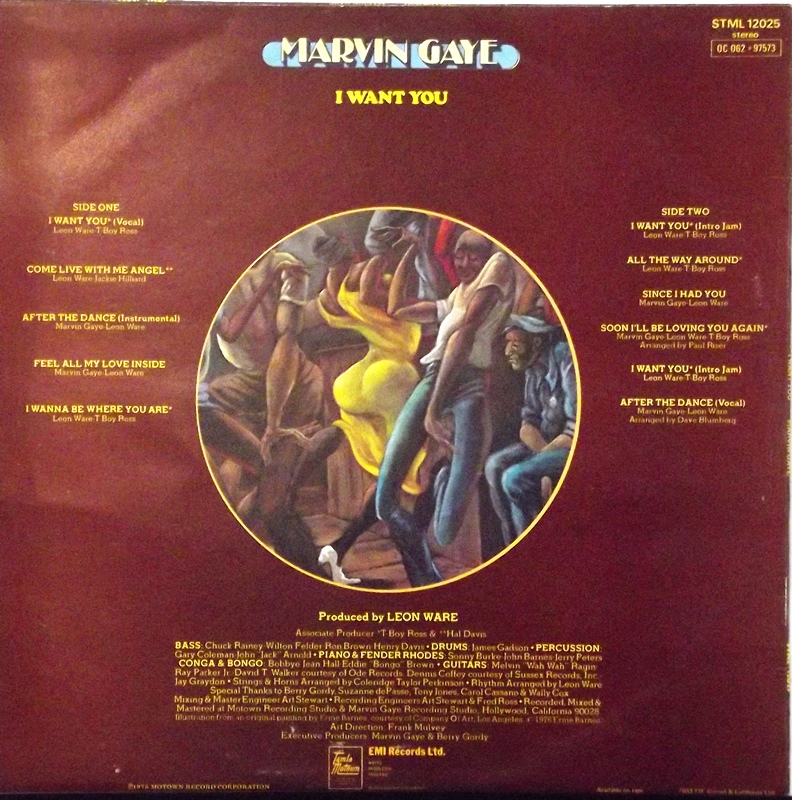 I Want You consisted of Gaye's first recorded studio material since his highly successful and well-received album Let's Get It On (1973). While it marked a change in musical direction for Gaye, departing from his trademark Motown and doo-wop-influenced sound for funky, light-disco soul, the album maintained and expanded on his previous work's sexual themes. Following a mixed response from critics at the time of its release, I Want You has earned retrospective recognition from writers and music critics as one of Gaye's most controversial works and influential to such musical styles as disco, quiet storm, R&B, and neo soul.