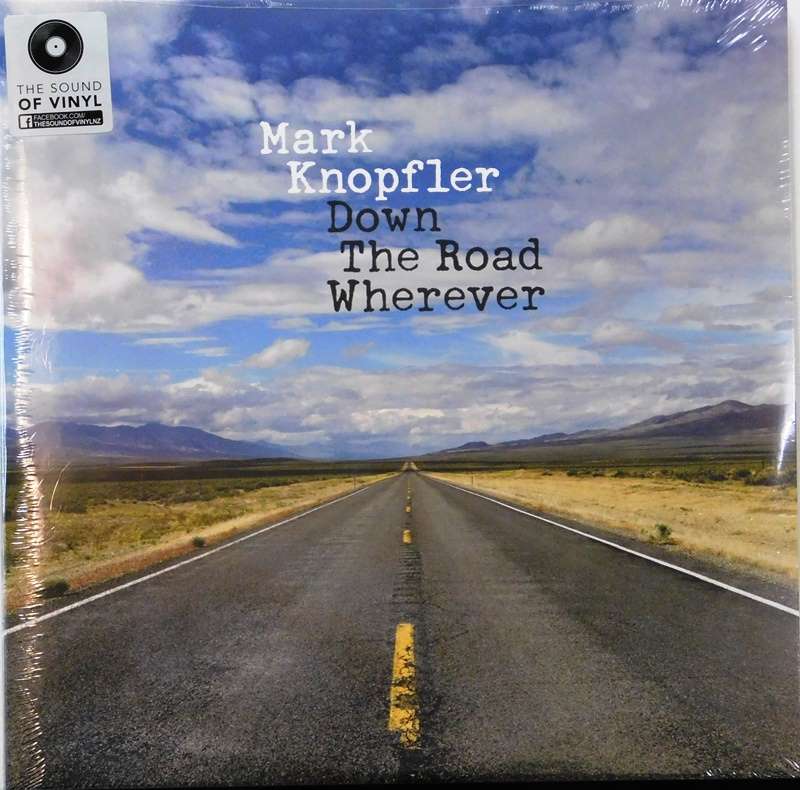 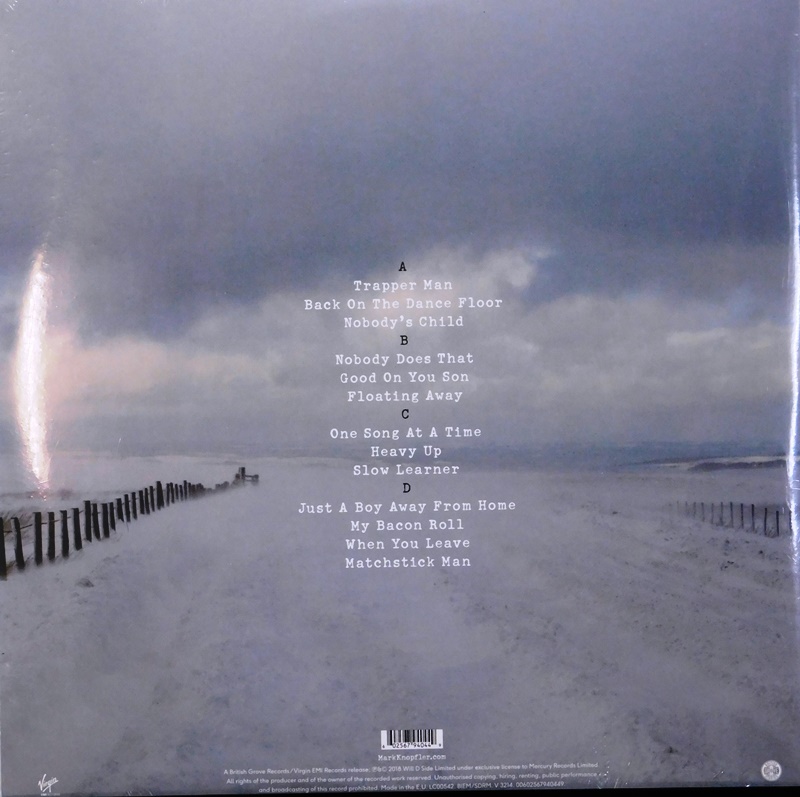 Down The Road Wherever

Down the Road Wherever is the ninth solo studio album by British singer-songwriter and guitarist Mark Knopfler, released on 16 November 2018 by British Grove Records via Virgin EMI in the UK and via Blue Note in the US.[3]

The album was announced in a press release, which called it a collection of "unhurriedly elegant new Knopfler songs inspired by a wide range of subjects, including his early days in Deptford with Dire Straits, a stray football fan lost in a strange town, the compulsion of a musician hitching home through the snow, and a man out of time in his local greasy spoon."[3] The 14 songs were also called "slow and elegant".[2]

Musicians that play on the album include Jim Cox and Guy Fletcher on keyboards, Nigel Hitchcock on saxophone, Glenn Worf on bass guitar, Danny Cummings on percussion and Ian 'Ianto' Thomas on drums.[1] Imelda May also provides backing vocals.[1]

A music video for the first single, "Good on You Son", was released in September.[2]