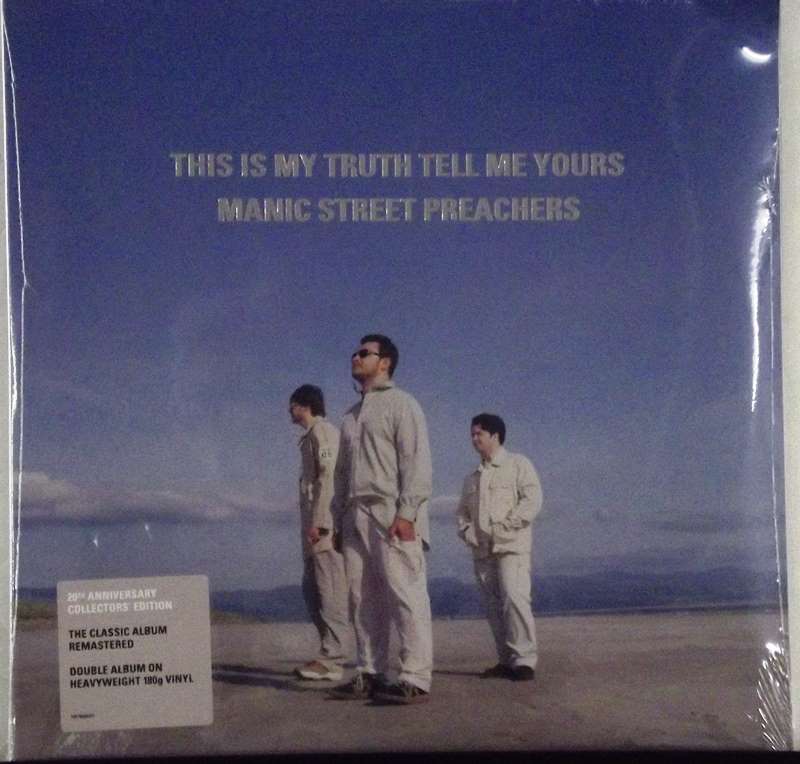 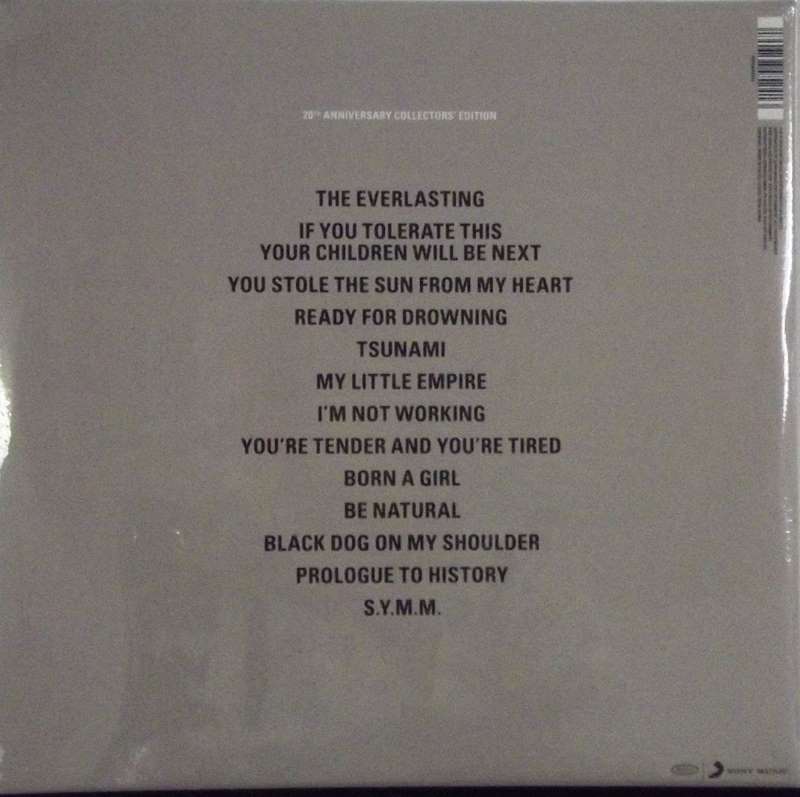 This Is My Truth Tell Me Yours

Like its 1996 predecessor Everything Must Go, This Is My Truth Tell Me Yours was a commercial and critical success. The album debuted at number 1 in the UK Albums Chart, selling 136,000 copies, going Gold in the first week.[1] It sold well in the United Kingdom, Europe and Asia,[2] and represented a change in the sound from the furious alternative rock sound to a more melodic and tender approach. By March 1999 the album was Triple Platinum in the UK alone and since its release it has sold more than five million copies worldwide. It earned the band further nominations and accolades at the BRIT Awards in 1999.[3]