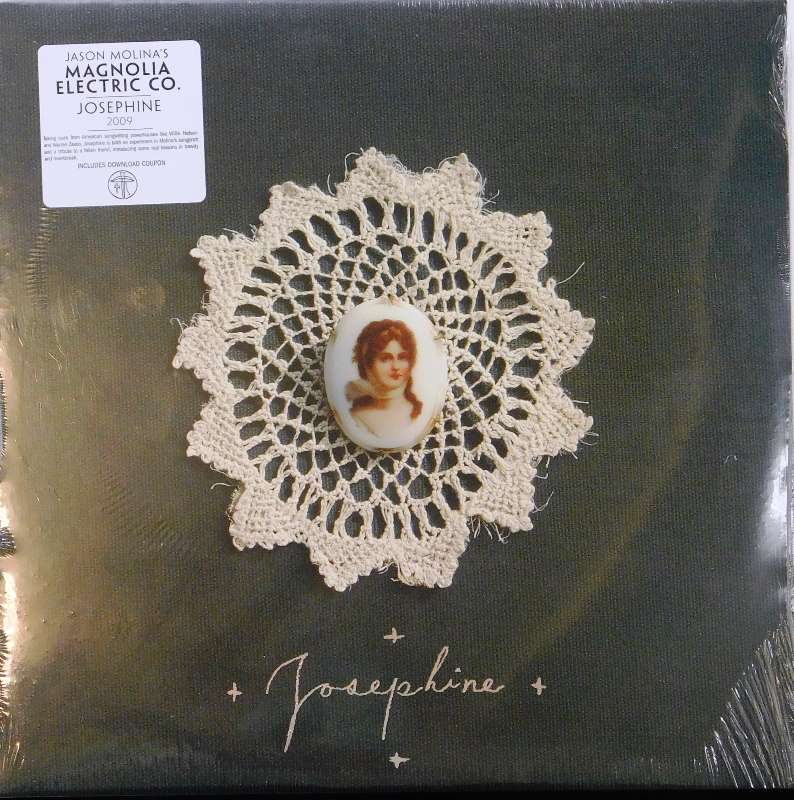 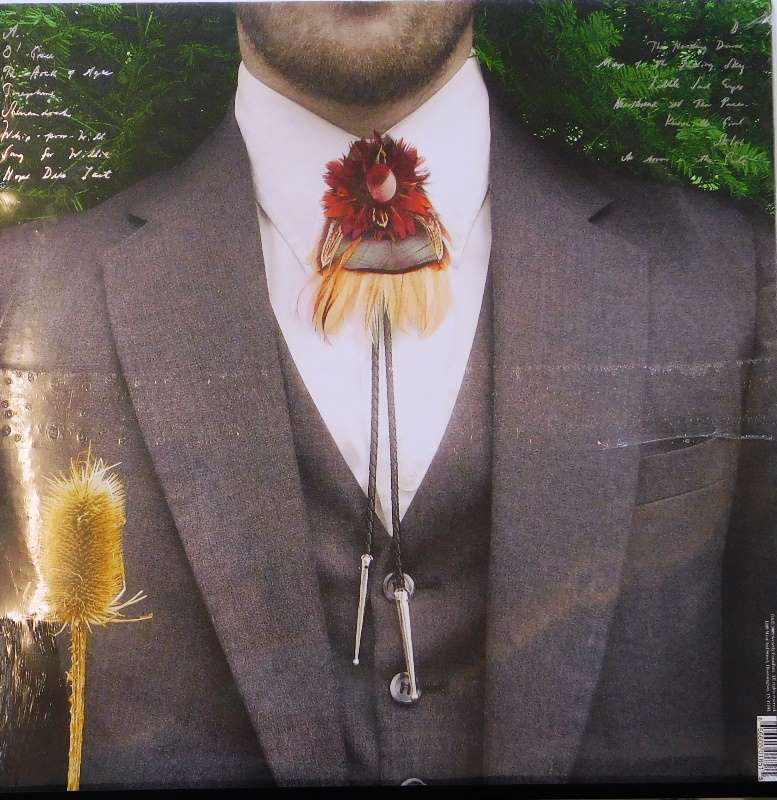 Josephine is Magnolia Electric Co.'s third and final studio album, and the first after Fading Trails in 2006. For the album, the band teamed up once again with engineer Steve Albini at his Electrical Audio Studios in Chicago.[7] The record was conceived as a tribute to late Magnolia Electric Co. bass guitarist Evan Farrell.[2][5] The album took two weeks to write and record.[7]

Jason Molina has put out an album and/or EP every year since 1996, collaborating with some of the finest musicians in indiedom, under the Songs:Ohia and Magnolia Electric Co. imprimaturs. Two of his solo records are destined to be regarded as dark masterpieces of lo-fi confessionalism, in spite of the handicap that Let Me Go, Let Me Go, Let Me Go was written and recorded in a single day. The death of MECo member Evan Farrell threw Molina and his band, though, and only after a respectful year of silence, did they decide to carry on, with Josephine as the first result.

Whilst there’s little danger of band dynamics having changed drastically, the last few MECo records raise the question of how much they’ll be pursuing the traditional blues-rock direction, and whether the longer form – almost post-rock – structures of mid-period Songs:Ohia might have a place. With non-MECo personnel, The Black Ram (2007) was the most powerful collection of J-Mo songs recorded with a band since (timeless masterpiece) Didn’t It Rain (2002), whereas the actual MECo album-proper on the Sojourner box-set suggested that Molina had segregated comparatively anonymous songs, unsure what MECo really stands for, other than a clean break from the past.

Rest assured – the band’s identity is taking shape. There’s a dash of humour in the title – suggesting Molina thinks of himself as Napoleon, whose beloved was Josephine – but this record could have happily kept its working title, reported early on as A Map Of The Falling Stars. There’s a nocturnal ambience in places, a mythic sensibility throughout, but plenty of light in the dark; especially on the gorgeous opener, ‘O! Grace’. With its lyrics about being “lonely as the world’s first ghost”, the song has stood out in Molina’s solo-sets for the past year-or-so, neatly bridging the lyrical preoccupations of late-S:O and MECo, which seemed to be about Work, and Love-as-Work. What’s added is a many-throated chorus – a show of support from the whole band, rather than just the slight sadness of Molina’s consoling lyric, to a fellow lonely soul. Next up, ‘The Rock of Ages’ could well be the prettiest, most redemptive song Molina’s ever written, without dwelling on the darkness as much as, say, ‘Hold on, Magnolia’. It’s nothing like the Grant Lee Buffalo song of the same name, but you can see why both songwriters were drawn to the Biblical title for one of their great statements.

Although beautifully rendered on the Farewell Transmissions demo album, an old live favourite, ‘Whip-poor-will’, finally appears here, complete with sing-along chorus. Production-wise, there are no surprises here, but no messing with it, either. Halfway through, ‘The Handing Down’ is the first track that really rocks – underpinned by a dark, throbbing electric guitar part. Like the title-track of The Black Ram it manages to groan with apocalyptic rumblings without pushing the dials to 11.

Maybe it’s redundant to say Molina isn’t likely to make a crossover album just yet – an I See A Darkness or You Are Free – but one concern has been allayed: that MECo might continue to feel half-formed, or anonymous in places. The devastating live album, Trials and Errors was one of many signs that Neil Young’s influence transcends early Ninties grunge, and alongside Alan Sparhawk’s Retribution Gospel Choir, Molina’s (literally) apocalyptic rock is the best being made that doesn’t insult the Godfather of Grunge when it references him. As it happens, the thunder’s retreated (for now…?), and for all the dark skies, this is a record of travelling far, searching for love, finding a strange kinship with the other ghosts on the road, and managing to keep hope in your heart.