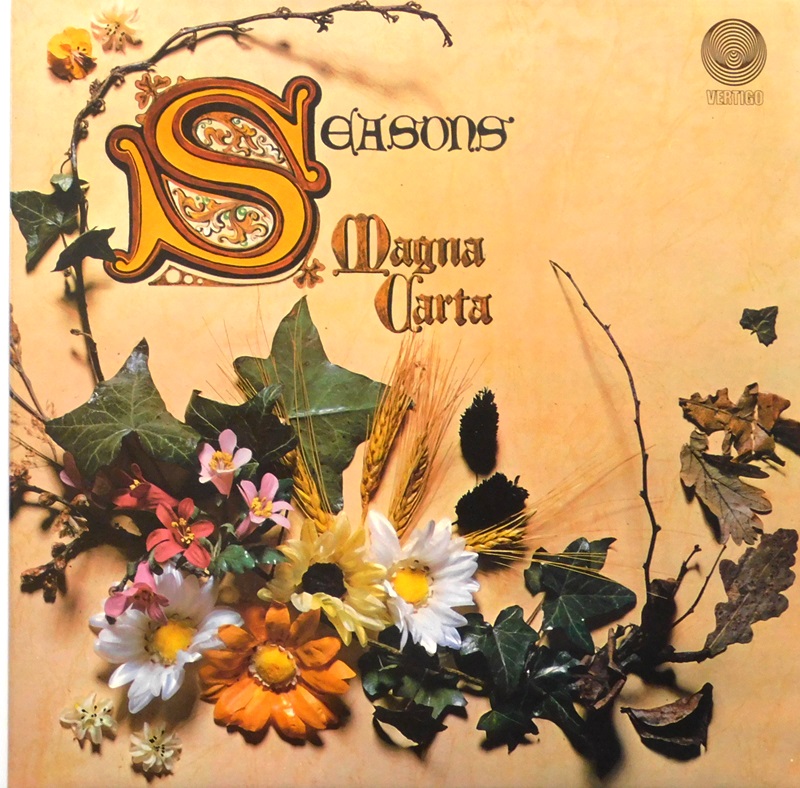 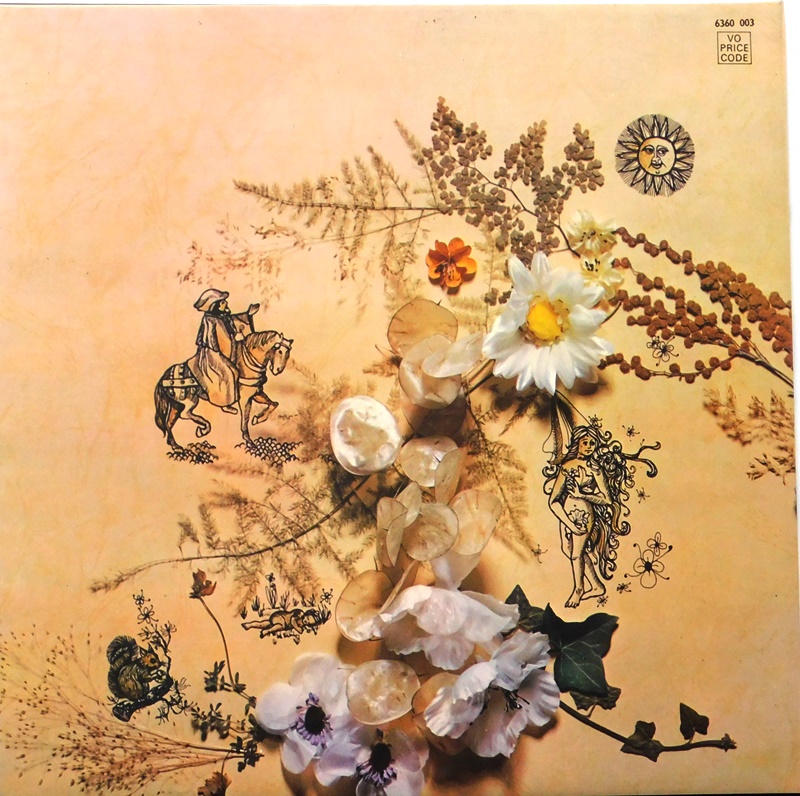 Magna Carta's second LP was dominated by the 22-minute, nine-part suite "Seasons," which took up all of side one. "Seasons" was indeed a grand conceptual work inspired by the changing of the seasons. Its laudable ambition apart, it's pretty ordinary, mild pop-influenced early-'70s British folk-rock. There's a dated preciousness as it varies the pace slightly from jolly full-band good-time folk-rock and pastoral harmonizing to twee fairytale-like narration and almost pop-like orchestration. The six standard-length songs on side two can strike an almost too-cheerful pop-folk bounce, with soft rock orchestration and harmonies that make it vaguely reminiscent of American sunshine pop at points. Simon & Garfunkel are an obvious influence, too, on songs like "Give Me No Goodbye" (overlaid with slight sitar licks), "Scarecrow," and "Elizabethan," though Magna Carta could make Simon & Garfunkel sound almost heavy in comparison. The closing "Airport Song," which was plucked from the LP as a shot for a hit single, goes furthest into pop with its bossa nova beat and easy listening arrangement, though the Simon & Garfunkel influence in the vocal harmonies is nearly overwhelming. This pretty undistinguished pop-folk-rock effort was paired with their third album, Songs from Wasties Orchard, on a 1999 single-disc CD reissue that also included historical liner notes.