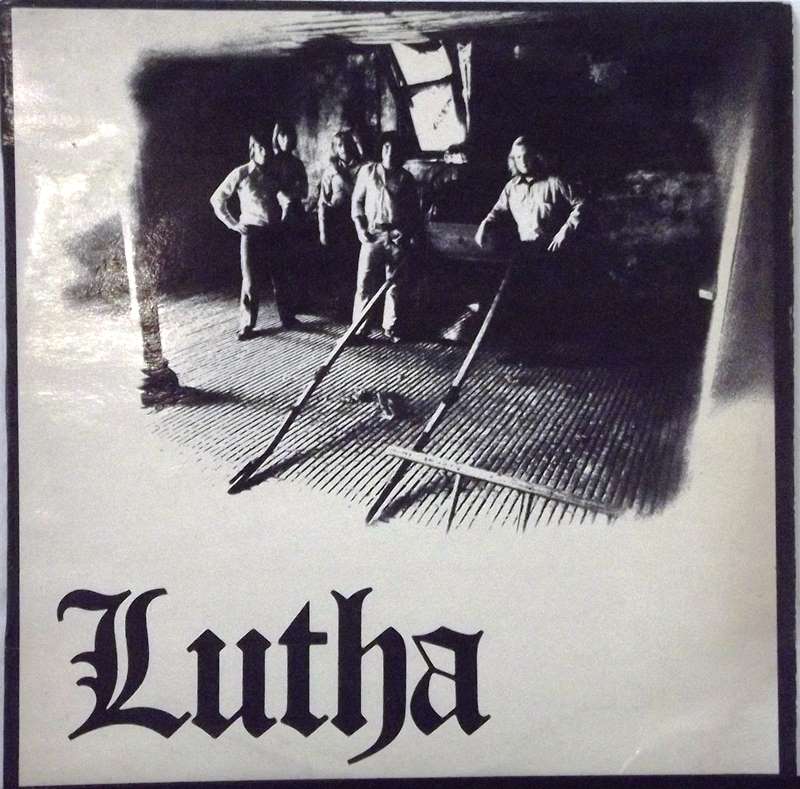 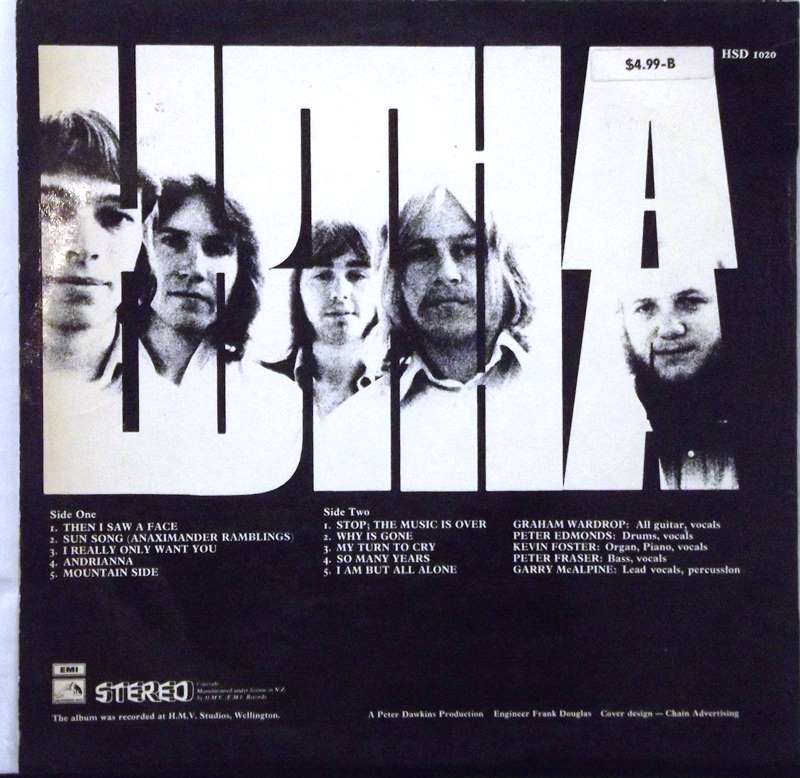 Lutha was formed in Dunedin in 1970. They established themselves very quickly in Dunedin, as all five members had previously played in top local bands such as Throb and Pussyfoot. They were insistent on remaining a Dunedin based band even after attracting considerable national interest.

They signed to HMV in 1972 and produced two albums during that year. They were the self-titled "Lutha" and "Earth".