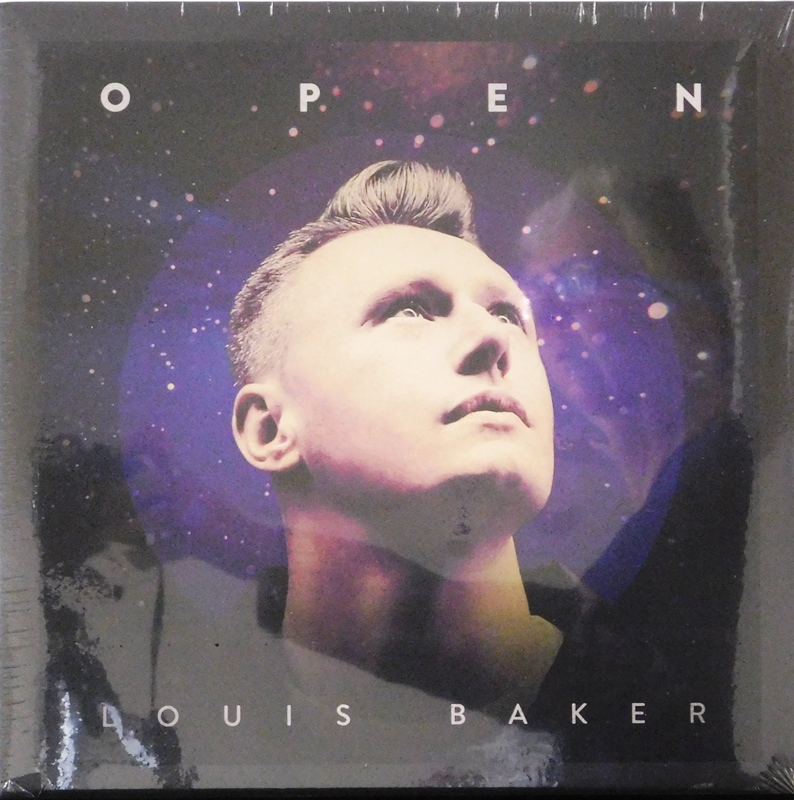 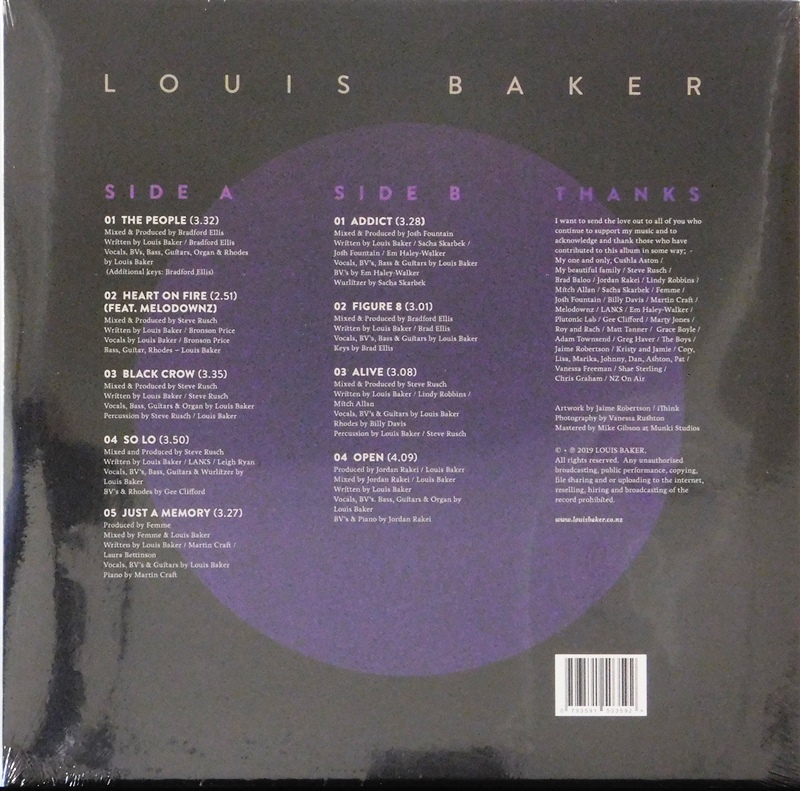 Open sees Baker taking the next step, tackling issues of personal and global significance with the kind of sincerity and organic artistry that is truly rare to come by. Baker’s moving social commentary ‘The People’ carries the opening spot with unshakeable bearing, as listeners are invited to participate in a discourse around the modern working class condition. The track is also a tautoko of the community Baker grew up in (Wellington’s inner city suburb of Newtown) and the everyday faces who give the place life.

“Each song on the album is a conversation. On this record, I try to put life into perspective, battle between the light and the dark, and seek to make sense of the world around me,” Baker explains.

Feeding into the neo-soul inflected ‘Heart On Fire’ featuring Melodownz, Baker begins to unfurl the varied influences that inspired the sounds of Open, blending acoustic and electronic instrumentation and therein, solidifying his own take on roots and modern soul.

Baker’s gripping vocal tone maneuvers from his inherently emotive falsetto to rich low range in the understated ballad ‘Just A Memory’, cradling notions of reminiscence and past love in tasteful r&b arrangement. Groove-heavy track ‘Alive’ brings forth lyrical ruminations on the search for meaning and true presence in life, as Baker grounds these universal concepts in reverberant electric guitar and an earthy, percussive feel. The soaring title-track rounds out this cathartic record, as Baker sheds resistance to change and embraces an openness to the future.