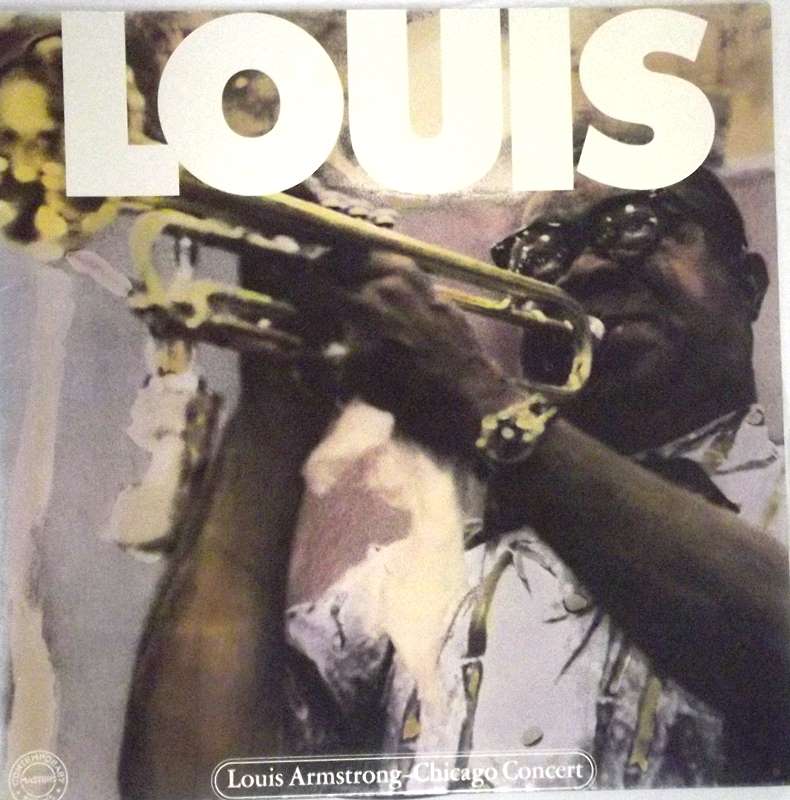 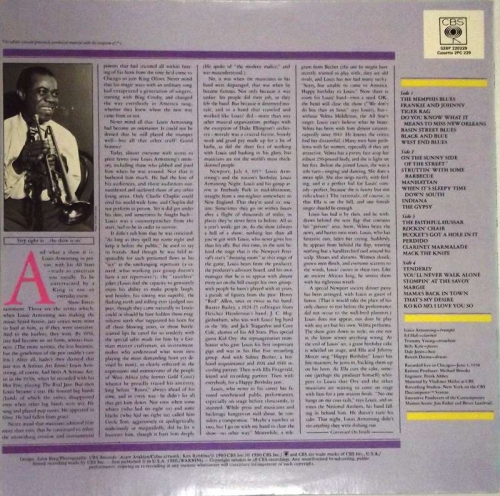 Originally out on a double LP, this is a definitive set of the Louis Armstrong All-Stars of 1956. The music and many of the solos will be familiar to longtime Armstrong fans, but whether it be "Struttin' with Some Barbecue," "Basin Street," or his then-new hit, "Mack the Knife," the spirit and enthusiasm of this music is irresistible. This is his best live set in the '50s. The CD reissue, a two-CD set, is slightly more complete than the two-fer LP in that it adds a version of Armstrong's theme song, "When It's Sleepy Time Down South," a closing "Saints" that allows Satch to introduce his band, and a straightforward rendition of "The Star Spangled Banner."