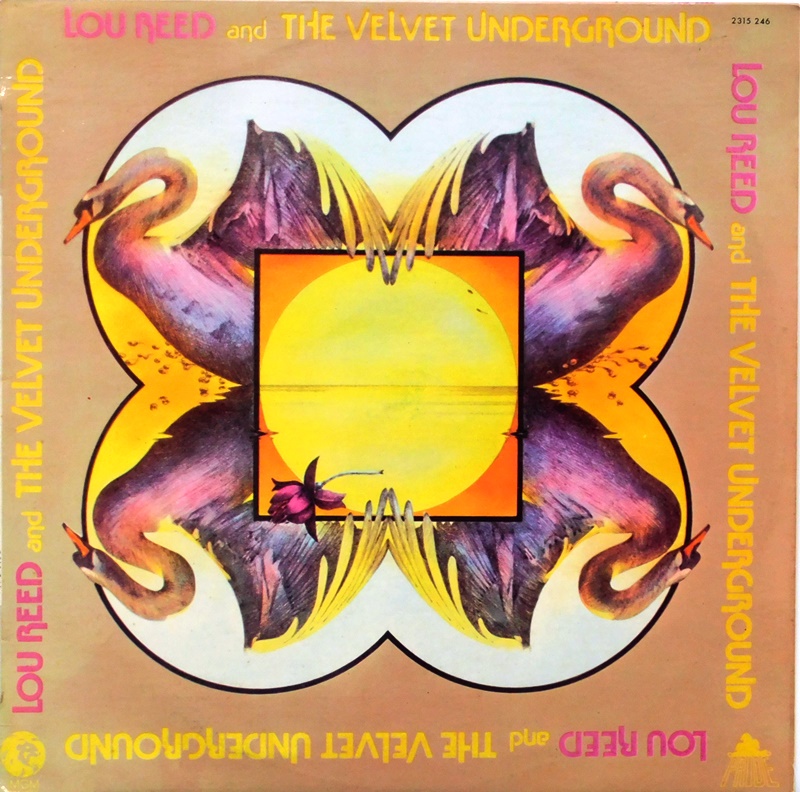 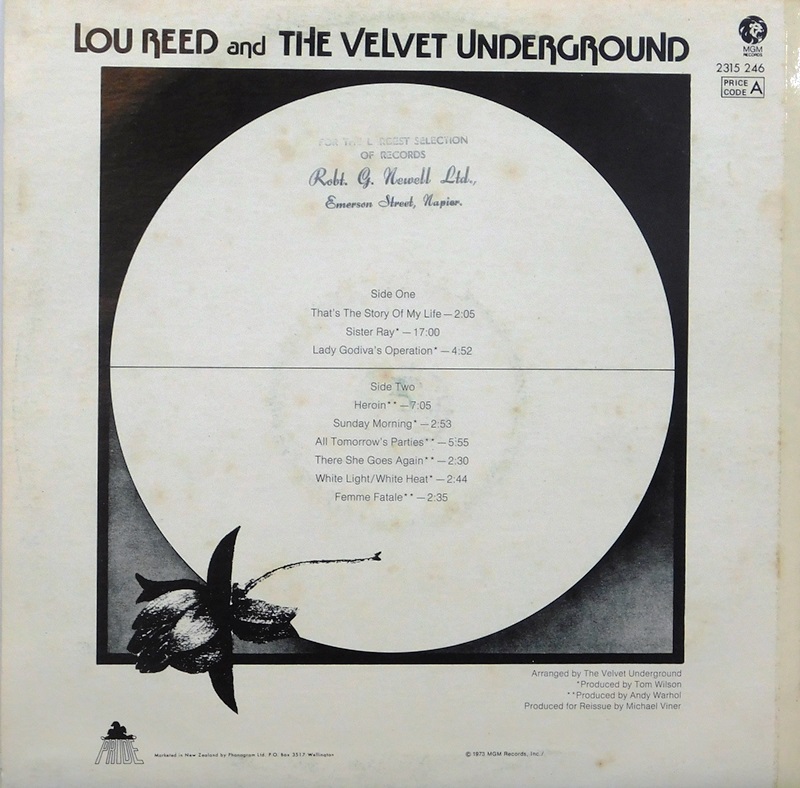 That's The Story Of My Life

Lewis Allan Reed (March 2, 1942 – October 27, 2013) was an American musician, singer, songwriter and poet. He was the lead guitarist, singer and principal songwriter for the rock band the Velvet Underground and had a solo career that spanned five decades. The Velvet Underground were not a commercial success during their existence, but are now regarded as one of the most influential bands in the history of underground and alternative rock music.

After leaving the band in 1970, Reed released twenty solo studio albums. His second, Transformer (1972), was produced by David Bowie and arranged by Mick Ronson, and brought mainstream recognition. After Transformer, the less commercial Berlin reached No. 7 on the UK Albums Chart. Rock n Roll Animal (a live album released in 1974) sold strongly, and Sally Can't Dance (1974) peaked at No. 10 on the Billboard 200; but for a long period after, Reed's work did not translate into sales, leading him deeper into drug addiction and alcoholism. Reed cleaned up in the early 1980s, and gradually returned to prominence with New Sensations (1984), reaching a critical and commercial career peak with his 1989 album New York.

Reed participated in the reformation of the Velvet Underground in the 1990s, and made several more albums, including a collaboration album with John Cale titled Songs for Drella which was a tribute to their former mentor Andy Warhol. 1992's Magic and Loss would become Reed's highest-charting album on the UK Albums Chart, peaking at No. 6.

He contributed music to two theatrical interpretations of 19th century writers, one of which he developed into an album titled The Raven. He married his third wife Laurie Anderson in 2008, and recorded the collaboration album Lulu with Metallica. He died in 2013 of liver disease. Reed's distinctive deadpan voice, poetic lyrics and experimental guitar playing were trademarks throughout his long career.