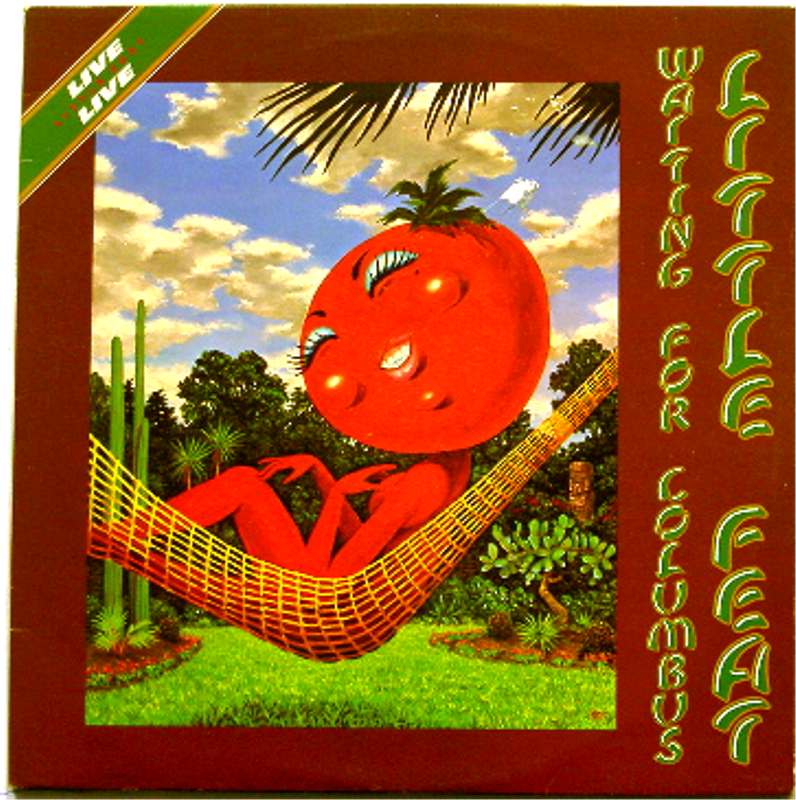 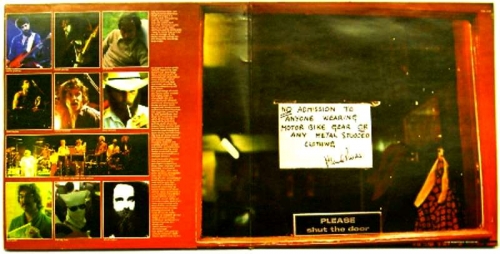 Waiting for Columbus is the first live album by the band Little Feat, recorded during seven performances in 1977. The first four shows were held at the Rainbow Theatre in London on August 1–4, 1977. The final three shows were recorded the following week at George Washington University's Lisner Auditorium in Washington, D.C. on August 8–10. Local Washington radio personality Don "Cerphe" Colwell can be heard leading the audience in a "F-E-A-T" spellout in between the first ("Join the Band") and second ("Fat Man in the Bathtub") tracks.

The band were backed by the Tower of Power horn section with whom they had recorded for their 1974 album Feats Don't Fail Me Now.[3] The result was one of their biggest selling albums.

Many of their more well-known songs were either re-worked or extended. For instance, one of their signature songs, "Dixie Chicken", was heavily extended to include a lengthy piano solo by keyboardist Bill Payne, a Dixieland horn arrangement and finally a dual guitar jam between the band's two guitarists, Lowell George and Paul Barrere. In some cases, songs such as "Rocket in My Pocket" and "Mercenary Territory" were re-worked to include the horn section, and Little Feat additionally covered such tunes as Fraternity of Man's "Don't Bogart That Joint" and Allen Toussaint's "On Your Way Down". Former Rolling Stones guitarist Mick Taylor makes a guest appearance playing slide guitar on "A Apolitical Blues".