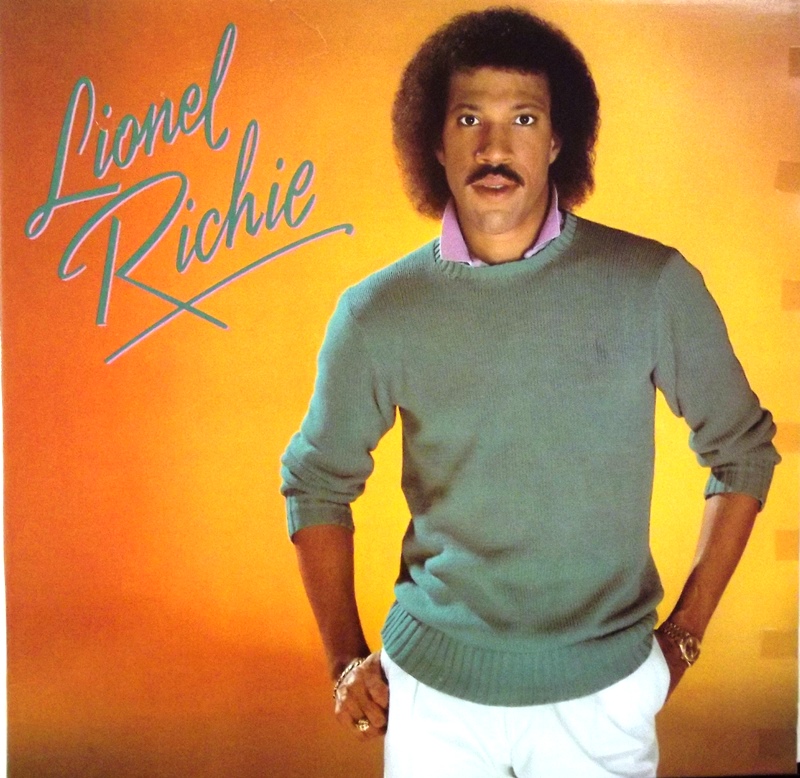 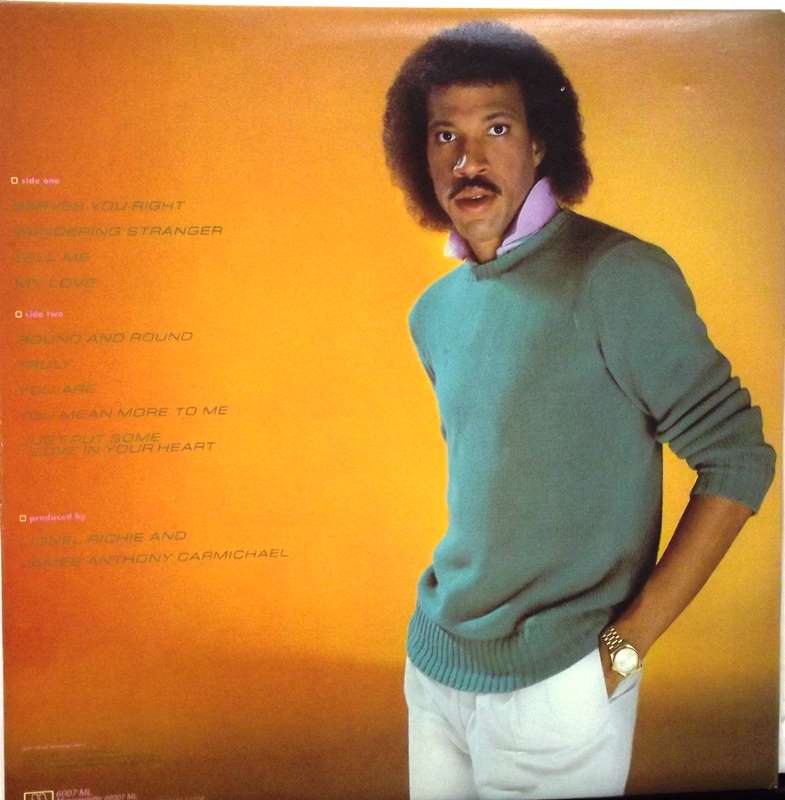 Lionel Richie is the eponymous debut solo studio album by American singer Lionel Richie, released on October 6, 1982, on Motown Records. It was recorded and released while Richie was still a member of the Commodores; he would leave the group shortly after the album's release. The first single from the album, "Truly", topped the Billboard Hot 100. Follow-up single "You Are" reached number four, and "My Love" reached number five. The album was also a hit, reaching number one on the Cashbox albums chart on December 11, 1982.[4]