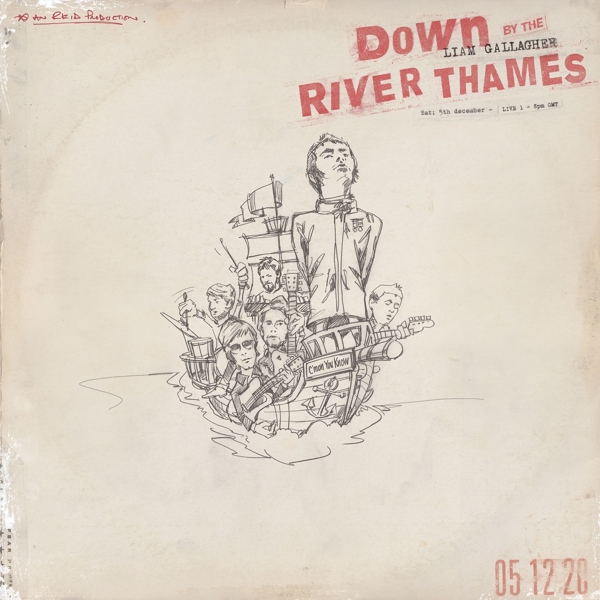 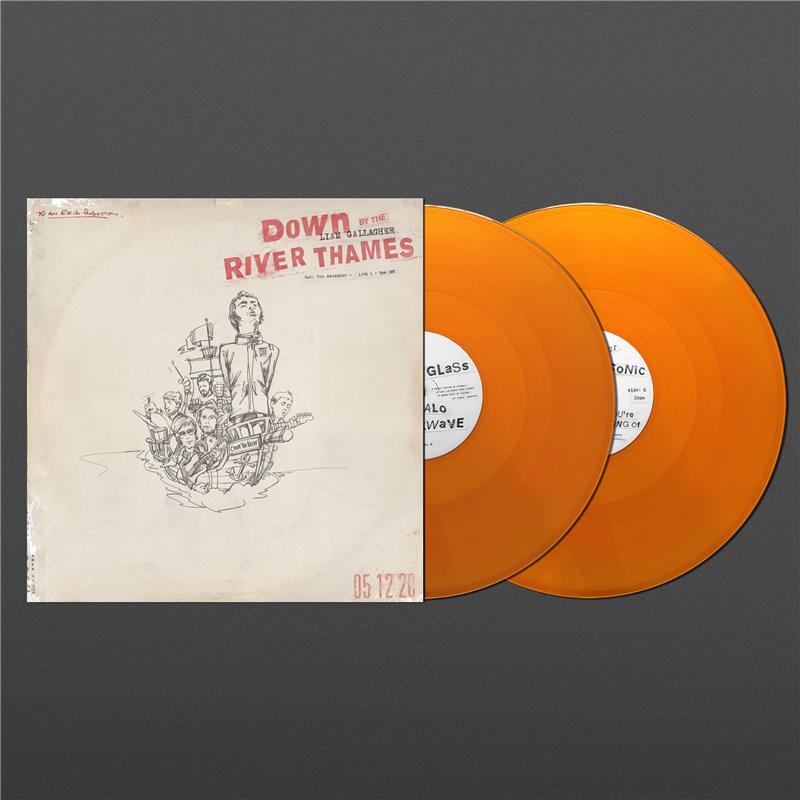 Down By The River Thames (Orange Vinyl)

Liam Gallagher has released a recording of his Down By The River Thames livestream show as a new live album.

The former Oasis frontman performed a special set on a barge as he travelled down the Thames in London in December 2020, when full-scale concerts were still prohibited under COVID lockdown laws.

In a five-star review of the gig, NME wrote: “We’re missing fans, flares, hurled pints and crowd chants, but this is without doubt the next best thing.”

“So here it is, the gig they said we could never pull off!” LG said in a statement. “As we were in lockdown, bored and depressed, rock ‘n’ roll came to save the day once again.”

He continued: “It was a top night and a top gig and it’s captured here on record for you to all enjoy.”