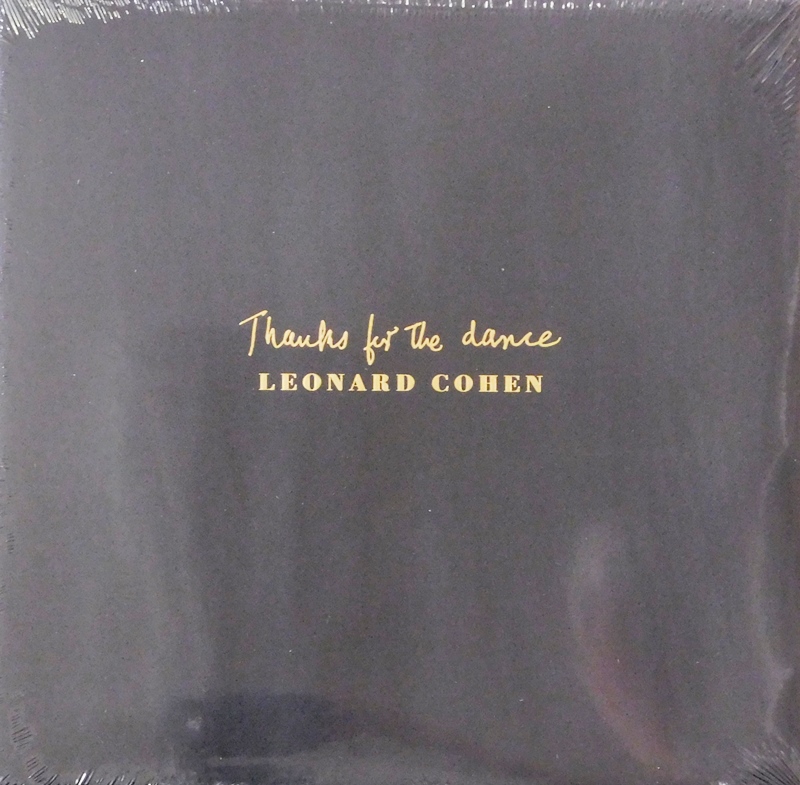 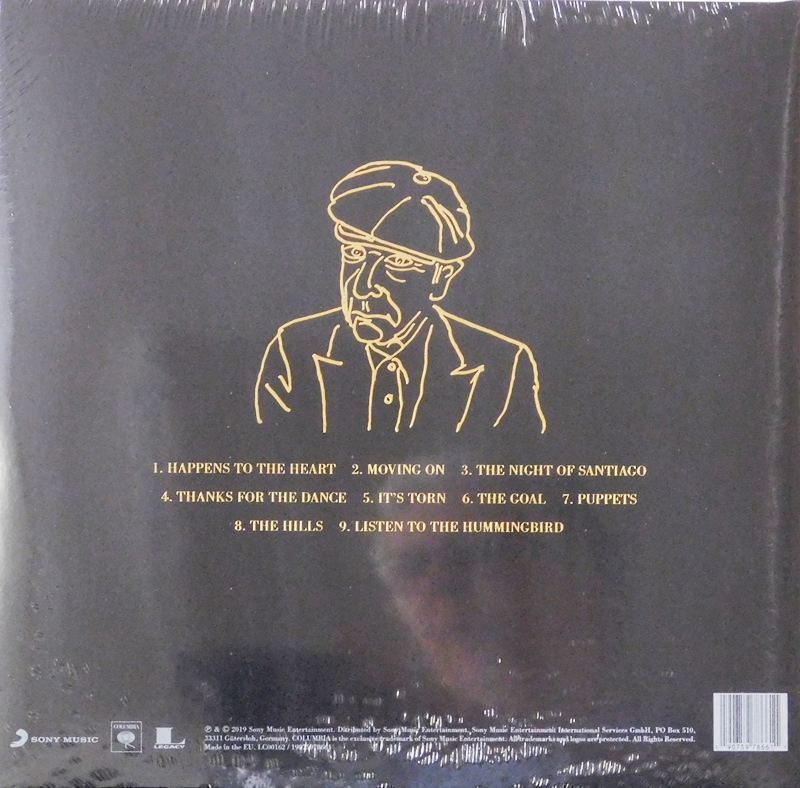 Thanks For The Dance

Thanks for the Dance is the fifteenth and final studio album by Canadian singer-songwriter Leonard Cohen, released through Columbia Records and Legacy Recordings on November 22, 2019.[1] It is the first release following Cohen's death in November 2016, and features contributions with musicians including Daniel Lanois, Beck, Jennifer Warnes, Damien Rice and Leslie Feist.[2] The song "The Goal" was released with the announcement of the album, on September 20, 2019.[3]

Described as a "continuation" of Cohen's previous studio album, You Want It Darker (2016), the album's vocal tracks were recorded during the same sessions, with Cohen's son and album producer Adam Cohen noting that the album shouldn't be considered an album of "discarded songs or B sides".[4]