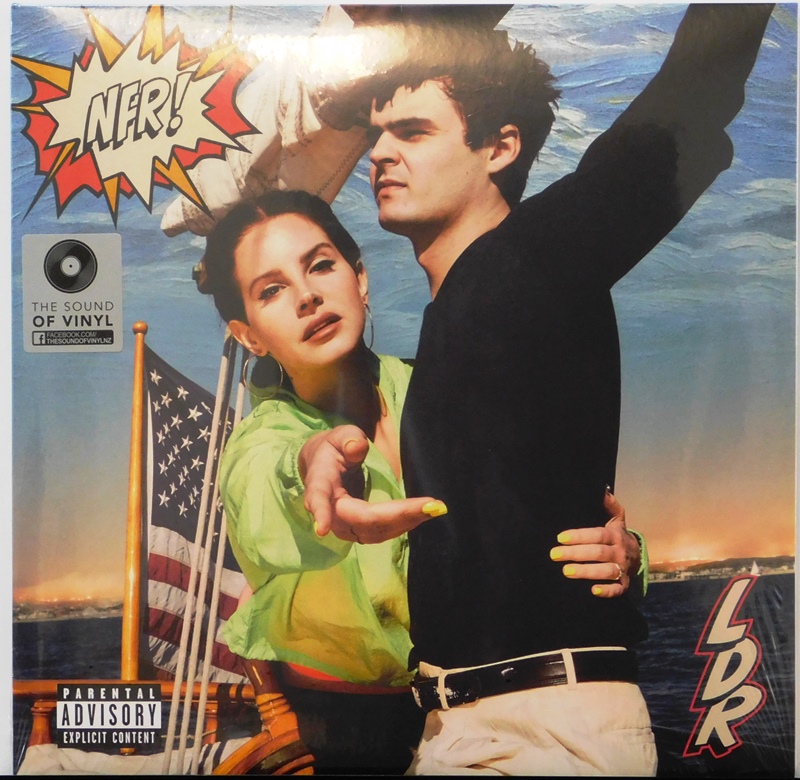 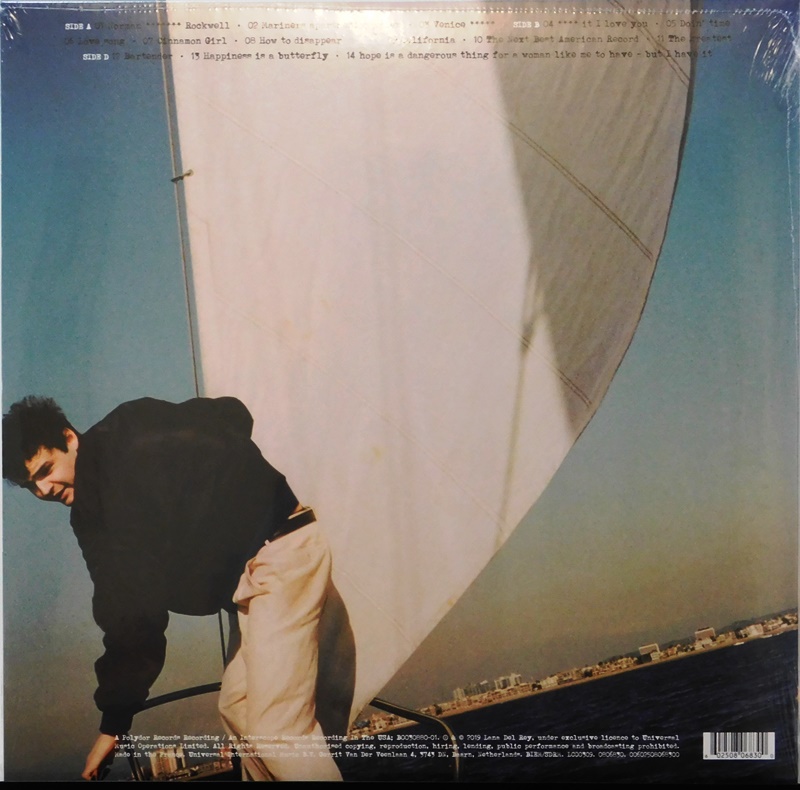 On her elegant and complex fifth album, Lana Del Rey sings exquisitely of freedom and transformation and the wreckage of being alive. It establishes her as one of America’s greatest living songwriters.

In 2017, Lana Del Rey stopped performing in front of the American flag. Where the singer-songwriter born Elizabeth Grant had once stood onstage before a wavering projection of stars and stripes, charged by a brash apple-pie and blue-jeans patriotism, she now deemed the flag “inappropriate,” preferring a screen of static instead. For a woman whose songs are like miniature syllabi in American Studies—saturated in references to jazz, girl groups, heavy metal, Springsteen; Hemingway and Fitzgerald; money, power, glory; excess and loss; Whitmanian multitudes—it felt like an act of defiance.

Norman Fucking Rockwell! is Lana at her deepest, and it arrives at a time when the history of America as we know it is being rewritten. Norman Rockwell himself illustrated idyllic images of American life and its history, spending 50 years with the Americana propagandists at the weekly Saturday Evening Post. His best-known works used a wondrous narrative style to center comfort and simplicity: A pastoral idea, painted and personified, of the American Dream. Lana neatly cuts through that outmoded fantasy with an emphatic fucking hyphen mark of irreverence, or enthusiasm, or both. As Lana revives American myths, with an empty deadpan that would make Lou Reed proud, she also exposes them. Like the Beach Boys, she’s looking for America; like Elvis, she’s discomfiting; like Dylan, she’s a trickster, and we are all potentially fooled.

Lana is one of our most complicated stars, a constantly unresolvable puzzle—someone who once called her own work “more of a psychological music endeavor” than pop. But on Norman Fucking Rockwell! that ground-swelling complexity coheres to reveal an indisputable fact: She is the next best American songwriter, period. Trading much of her hardboiled trap-pop and trip-hop malaise for baroque piano ballads and dazzling folk—equal parts Brill Building precision, windswept Laurel Canyon, and 2019 parlances—Lana has begun a dynamic second act in profundity. “I really do believe that words are one of the last forms of magic,” Lana once said, and she exalts each syllable more than ever here. Where her elegant wordplay once made her the Patron Saint of Internet Feelings, she now sounds like a millennial troubadour—singing tales of beloved bartenders and broken men, of fast cars and all of the senses, of freedom and transformation and the wreckage of being alive. The stakes have never been higher.