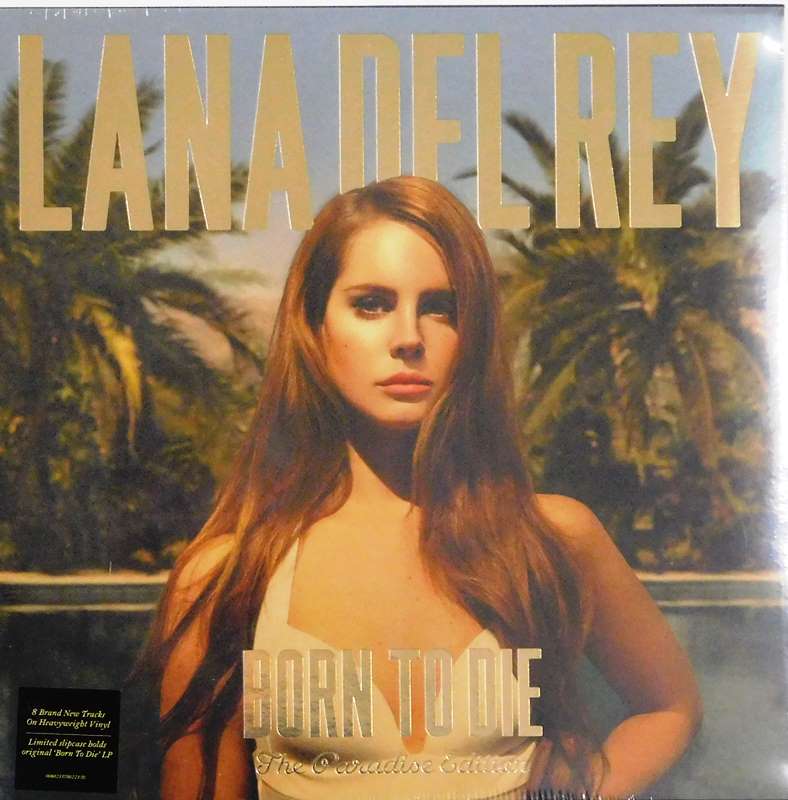 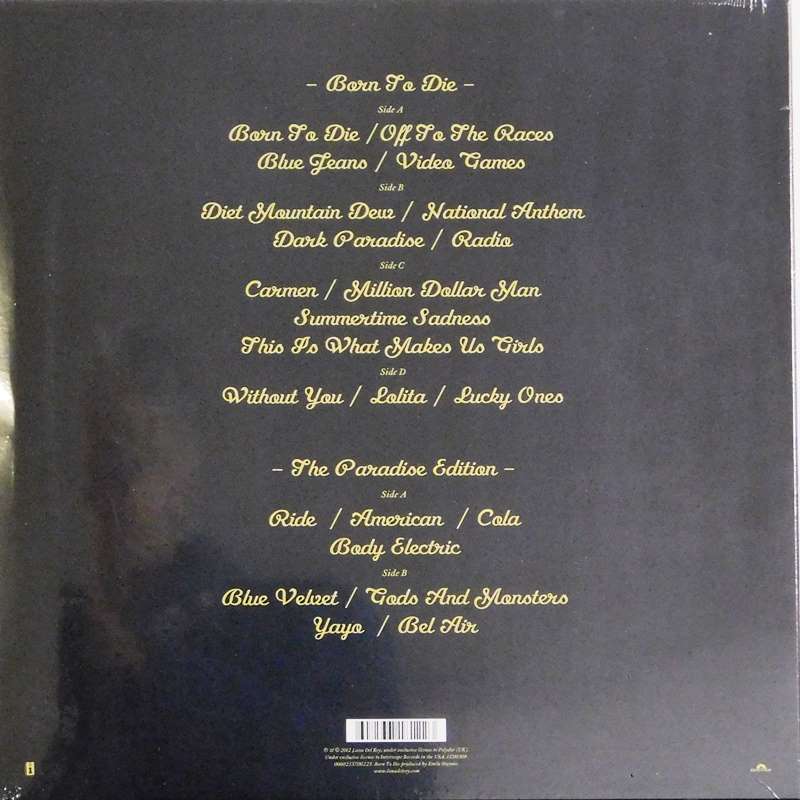 Born To Die (The Paradise Edition)

Born to Die: The Paradise Edition is the reissue of American singer and songwriter Lana Del Rey's second studio album Born to Die (2012). It was released on November 9, 2012 by Interscope Records and Polydor Records. Released ten months after the original, The Paradise Edition features eight newly recorded tracks, which were simultaneously made available on the standalone extended play Paradise (2012). Although having worked with several producers for each record, Emile Haynie and Rick Nowels are the only producers whose contributions are featured on both discs.

The Paradise Edition performed moderately on international record charts in Europe, where it charted separately from Born to Die and Paradise. While the project was not directly supported by singles of its own, the tracks "Ride" and "Burning Desire" were released from Paradise on September 25, 2012 and March 13, 2013, while "Dark Paradise" was serviced from Born to Die on March 1, 2013. A remix of the track "Summertime Sadness" from Born to Die, produced by Cedric Gervais, was released independently from either project on July 11, 2013; it was later included on select reissues of The Paradise Edition after experiencing success on record charts worldwide.