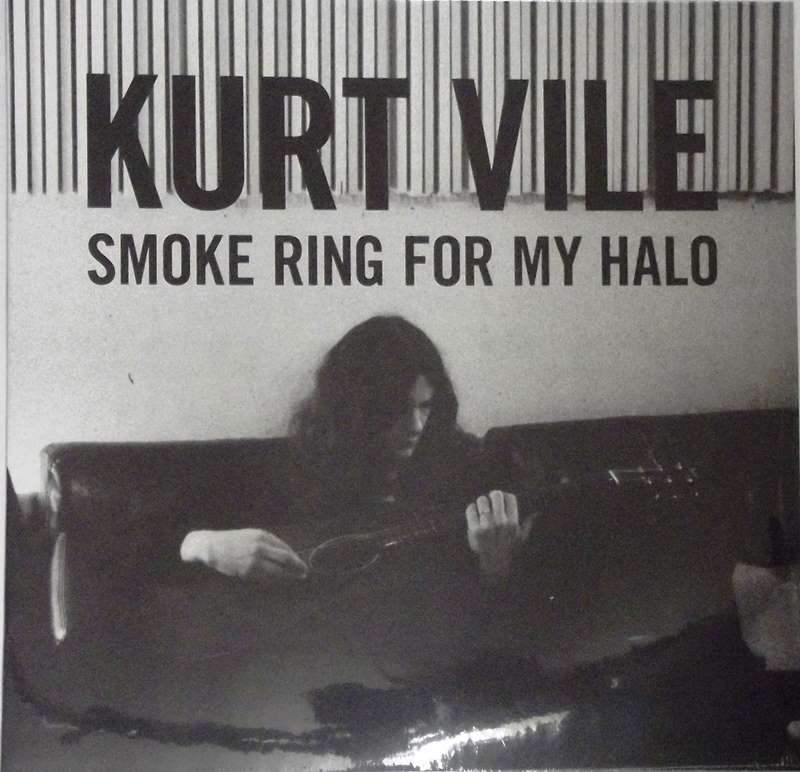 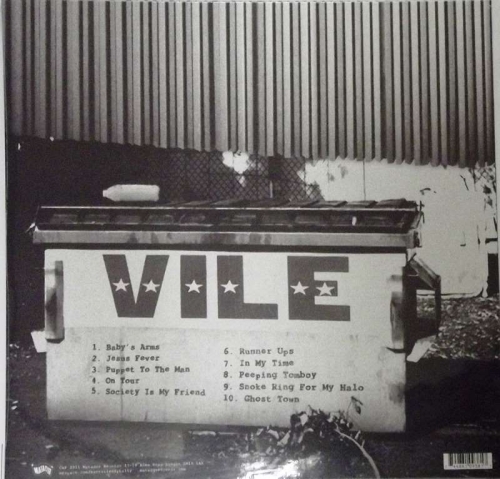 Smoke Ring For My Halo

Brand new sealed album from 2011. Made in the USA.

Smoke Ring for My Halo is the fourth studio album by American indie rock musician Kurt Vile, released on March 8, 2011 on Matador Records. A deluxe edition was released in November 2011, including the subsequent EP, So Outta Reach (2011). The album was produced by John Agnello, Kurt Vile and his backing band, the Violators. Regarding the album's lyrical content, Vile stated: "It’s just me and those thoughts you have late at night when nobody is around. It is more a feeling than a statement – a general wandering feeling. It’s kind of a wandering record."[1]