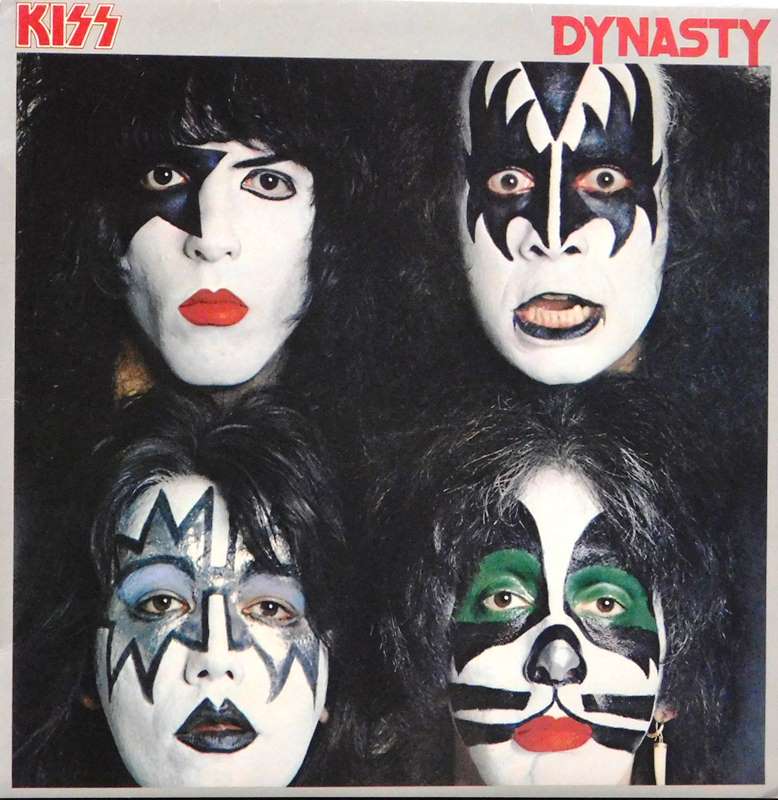 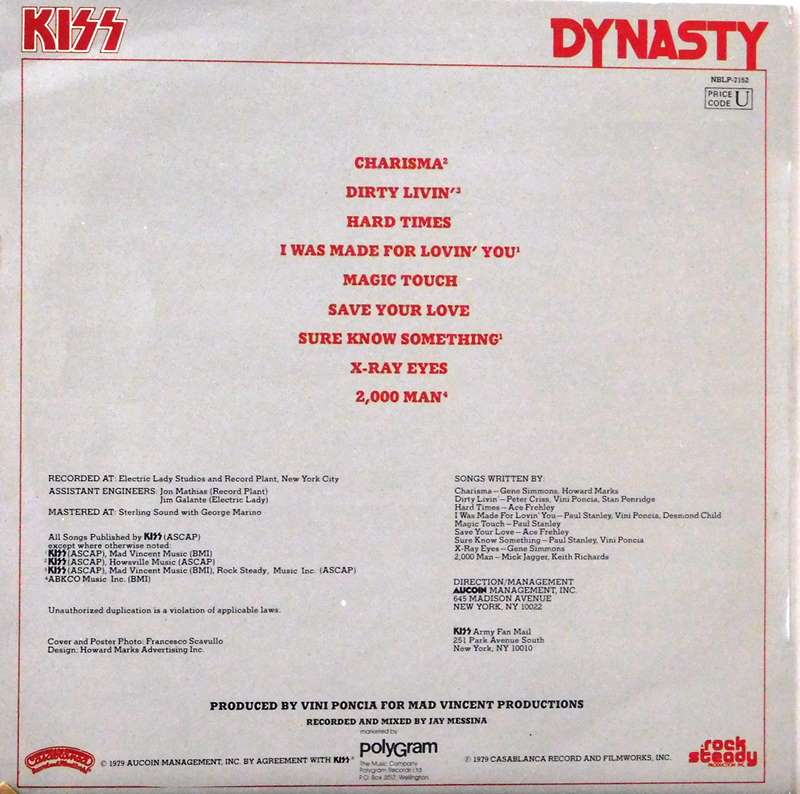 Dynasty is the seventh studio album by the American rock band Kiss, produced by Vini Poncia and released by Casablanca Records on May 23, 1979. It was the first time that the four original members of Kiss did not all appear together for the entire album. In later interviews, the band admitted they started listening to outsiders about what direction the music should go in around the time of Dynasty.