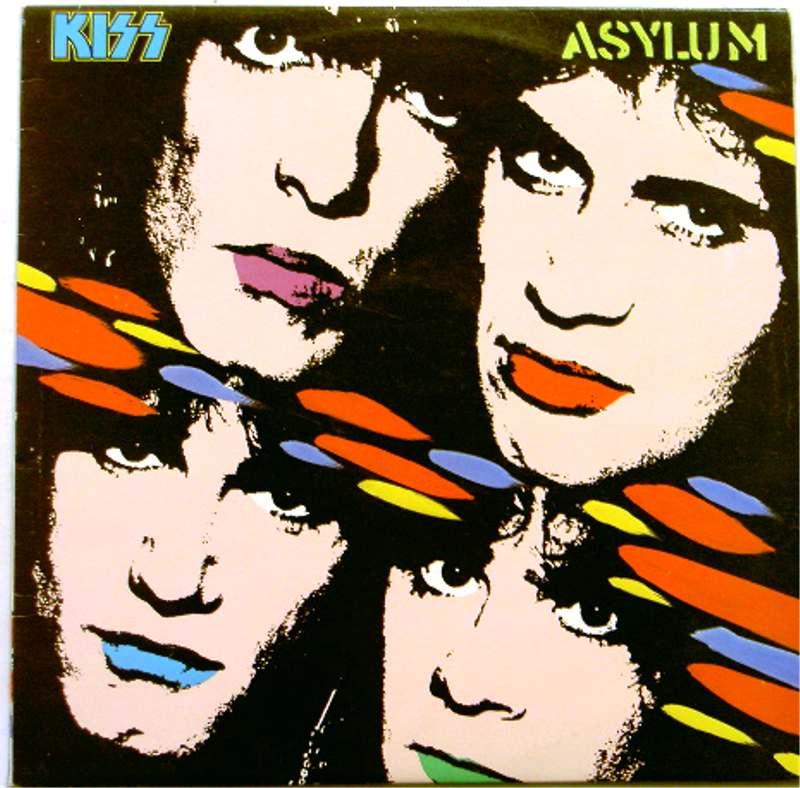 Asylum is the 13th studio album by the American rock band Kiss. It is the first with lead guitarist Bruce Kulick as an official band member. He had replaced guitarist Mark St. John on some songs on Animalize (1984) during his absence due to Reiter's Syndrome. As a result of this, Kulick filled John's spot during most segments of the Animalize tour. The lineup of Paul Stanley, Gene Simmons, Eric Carr, and Kulick would last until Carr's death in November 1991, while Kulick would stay with the band until the reunion of the original lineup in 1996.