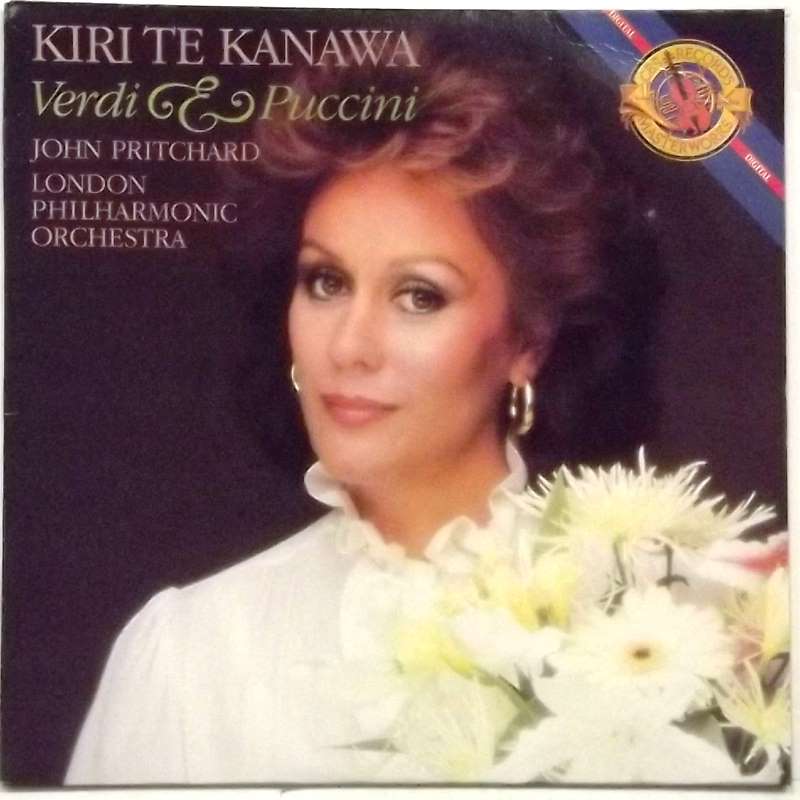 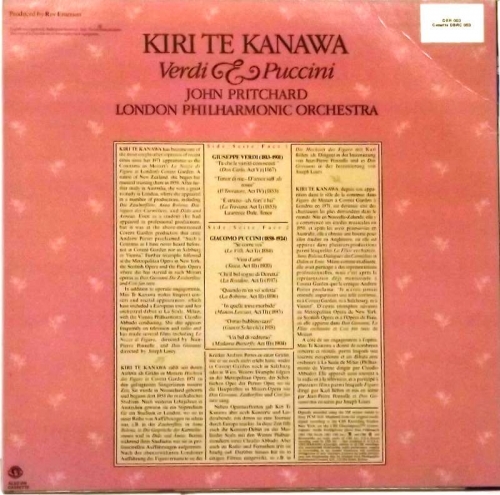 Combining rare acting ability with one of the most beautiful soprano voices of her generation, Dame Kiri Te Kanawa was among opera's most celebrated contemporary figures. Born March 6, 1944 in Gisborne, New Zealand, while still a teen she topped several vocal competitions, later winning a four-year scholarship to study at the London Opera Centre. Te Kanawa's studies there brought her to the attention of authorities at the Royal Opera House, Covent Garden, and in 1971 she made her debut as Xenia in Boris Godunov. Later that year she rose to overnight fame as the Countess in Colin Davis' new production of Le Nozze di Figaro at London's Royal Opera House; in the years to follow, she headlined all of the world's major opera houses, including the Metropolitan Opera in New York, the San Francisco Opera, the Paris Opera, the Sydney Opera, the Vienna State Opera, and the Lyric Opera of Chicago. Te Kanawa's repertoire included Donna Elvira (Don Giovanni), Pamina (Die Zauberflöte), Fiordiligi (Così fan tutte), the Countess (Capriccio), and the title role in Arabella; most famously, in 1981 she was invited to sing at the lavish royal wedding of Britain's Prince Charles and Lady Diana.