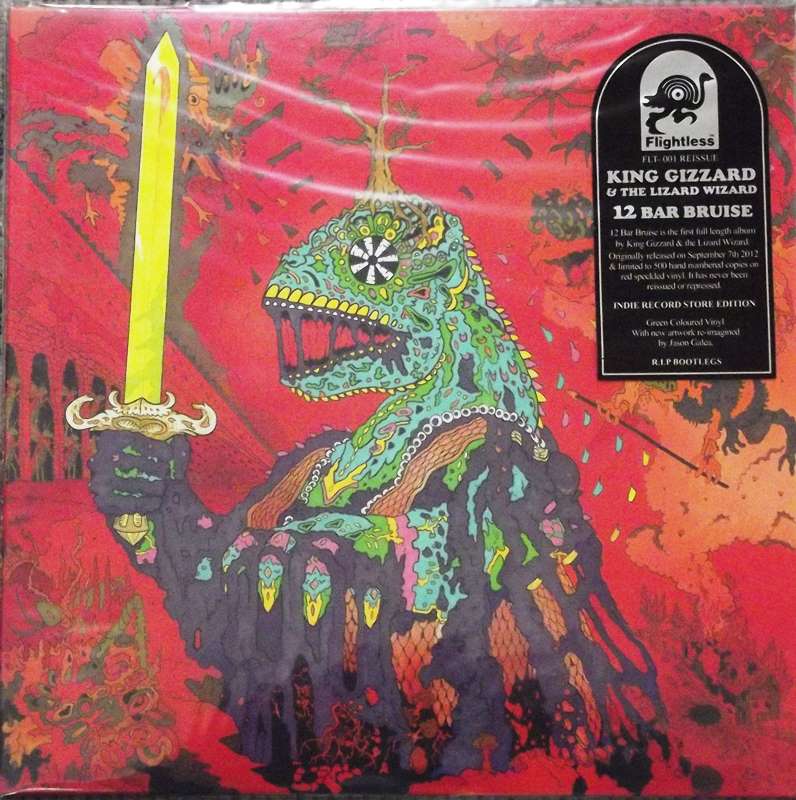 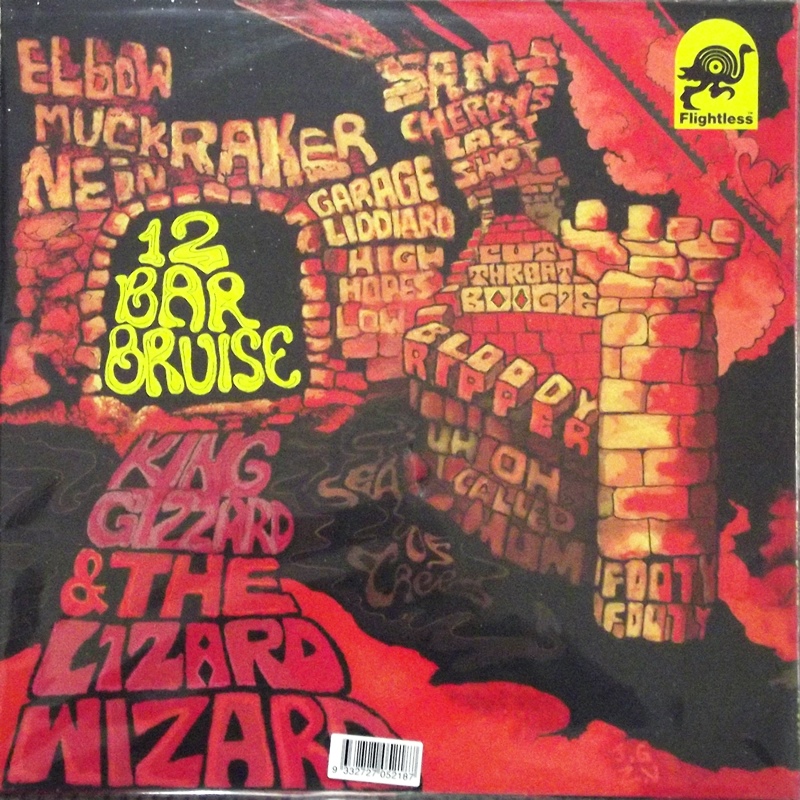 Originally released on Sept 7 2012 & limited to 500 hand numbered copies on red speckled vinyl.  It has never been reissued or repressed.