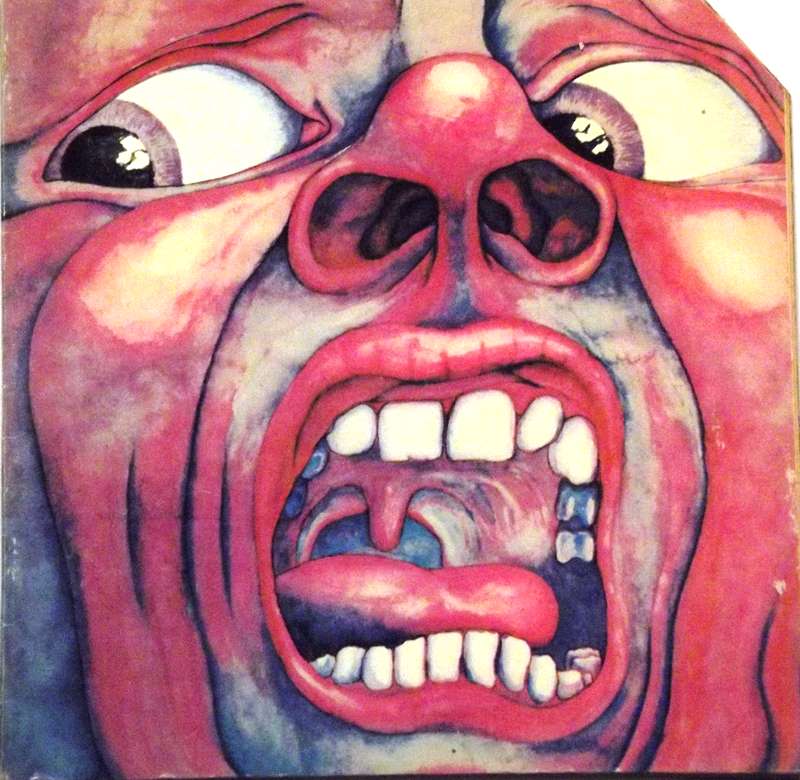 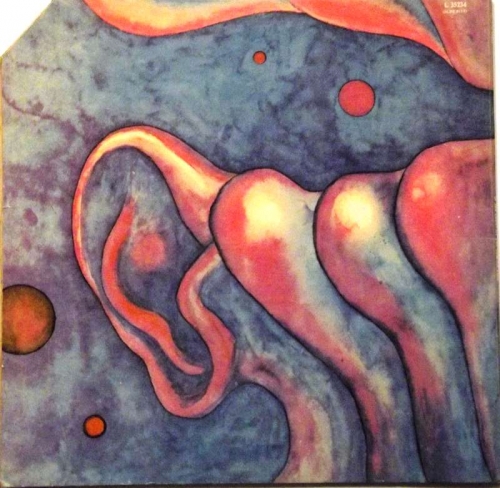 In the Court of the Crimson King (subtitled An Observation by King Crimson) is the debut studio album by the British rock group King Crimson, released on 10 October 1969. The album reached number five on the British charts, and is certified gold in the United States, where it reached #28 on the Billboard 200.[1]

The album is generally viewed as one of the first works to truly embody the progressive rock genre, where King Crimson largely departed from the blues influences that rock music had been founded upon and mixed together jazz and classical symphonic elements. In his 1997 book Rocking the Classics, critic and musicologist Edward Macan notes that In the Court of the Crimson King "may be the most influential progressive rock album ever released".[2] The Who's Pete Townshend was quoted as calling the album "an uncanny masterpiece".[3] In the Q & Mojo Classic Special Edition Pink Floyd & The Story of Prog Rock, the album came fourth in its list of "40 Cosmic Rock Albums".[4] The album was named as one of Classic Rock magazine's "50 Albums That Built Prog Rock".[5]