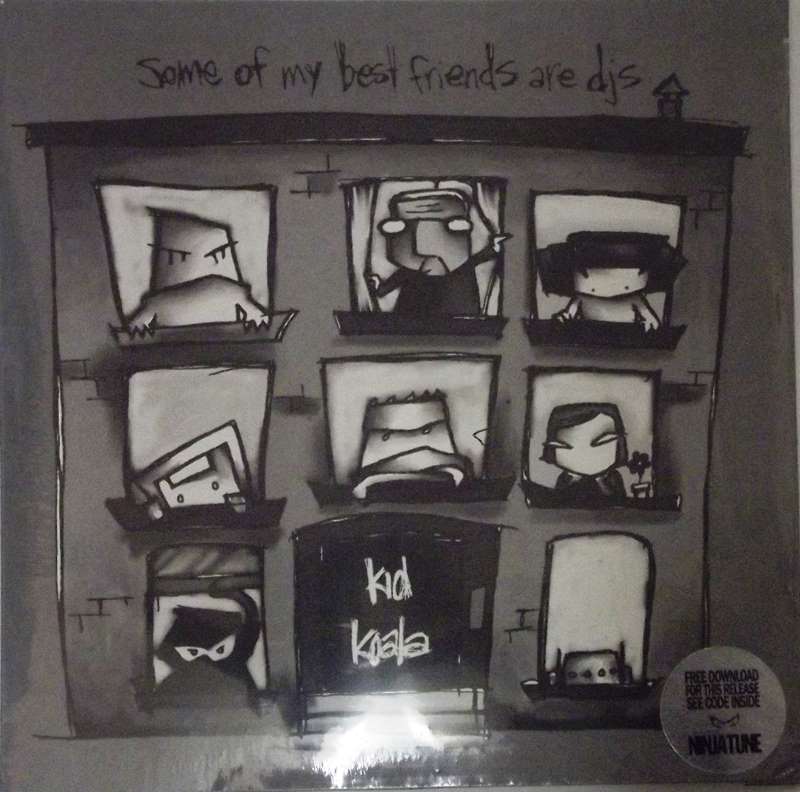 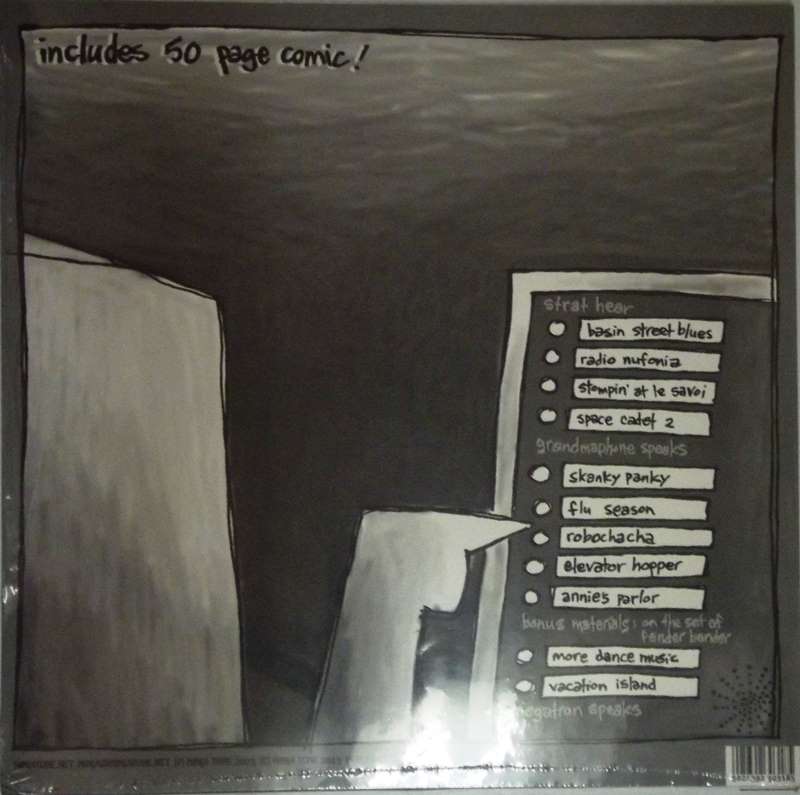 Some Of My Best Friends Are DJ's

he language we use to describe DJs is inevitably restricted and tiresome. When we're not calling them the Hendrixes of hip-hop, we're calling them the Van Halens. We, the Jealous Reviewers, have secluded them to the fringes of society while feigning to respect them as the bedrock of modern music. For me, and people like me, all DJs are, or should be, crazy block-rocking pyrotechnic experimental explosion collage artists, hellbent on throwing down flammable hardcore funkfests, and nothing but. For the hip-hop and indie rock elite, you're a good DJ if you can move the cueing lever with your tongue or light your fader on fire. This raises the question: Could there be an acoustic DJ? A Simon and Garfunkel DJ?

No. Anyway, here we are. Kid Koala's new album. Ever since he hit the streets on the vanguard of the "DJ contortionists" with his track on Return of the DJ 2 in '97, Kid Koala has been at the forefront of instrumental DJ brilliance, with a sense of playfulness somewhere between the Invisibl Skratch Piklz and Cut Chemist. On his new rock-and-then-suddenly-stop half-hour album, Some of My Best Friends Are DJs, Koala sheds his former persona almost completely, with its tracks focusing more on structure, tone, and mood than how fast he can scratch. Carpal Tunnel Syndrome suggested this preoccupation, but there are virtually no discernible "tick-a-tick-a" sounds or mind-melting juggling here. It's a crackling, wooden excess of inebriated brass and meandering sideways bass. The predominant instruments are softly strummed ukulele and acoustic guitar. It's like a busking bossa nova Deltron 3030.

The opener, "Basin Street Blues", is a startling scramble of subtle moderation for a DJ. First of all, it actually is the 1928 Spencer Williams standard "Basin Street Blues", which makes it one of the best (if not one of the only) DJ cover songs. A languishing bass starts buzzing, percussive acoustic guitar drums up, and the melody is taken by a sleepy trombone that falls into dilapidated moaning. It's a speakeasy DJ, performing for cotton pennies minted in the flapper era, watching the grime, poverty, and a parade. The beat keeps trying to jump into the morass only to shyly wander away. There are the requisite goofy samples, of course, but it's all rather seamless; this is more a composition than a mix.