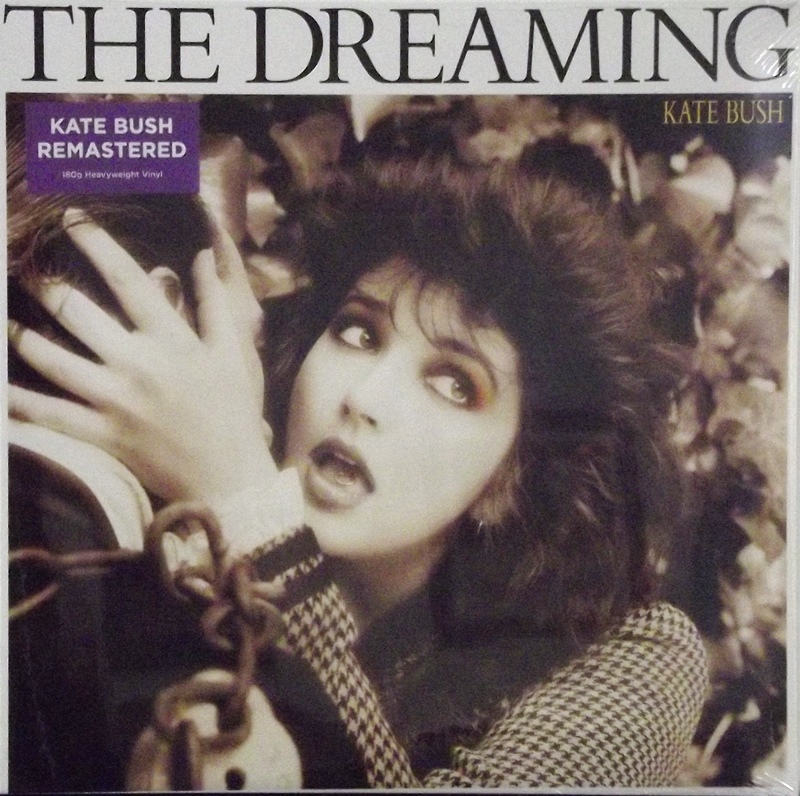 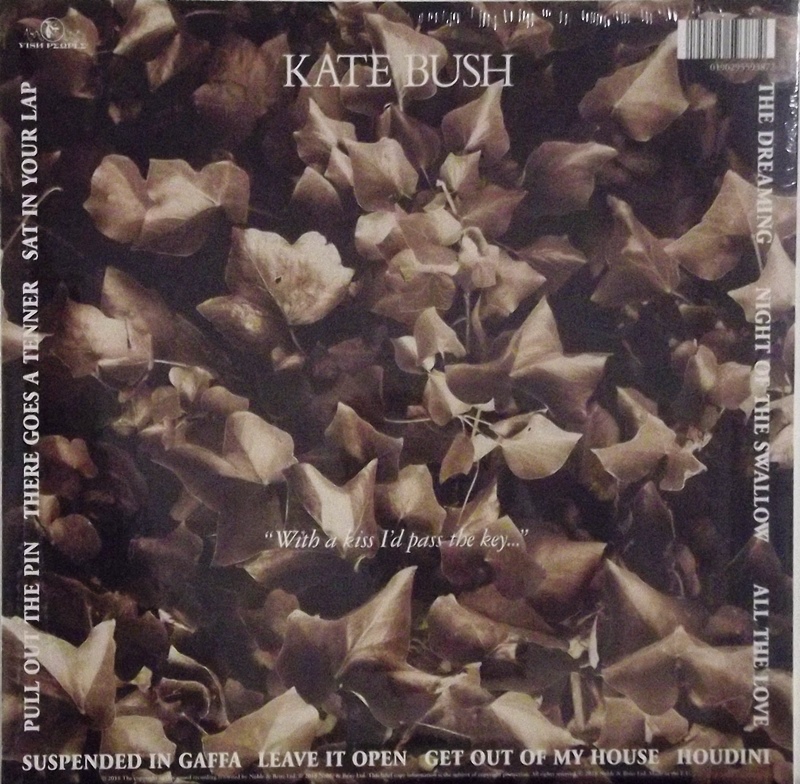 The Dreaming is the fourth studio album by the English singer Kate Bush, released in 1982 via EMI Records. Recorded over two years, the album was produced entirely by Bush and is often characterized as her most uncommercial and experimental release. The Dreaming peaked at no. 3 on the UK album chart and has been certified Silver by the BPI, but initially sold less than its predecessors and was met with mixed critical reception. Five singles from the album were released, including the UK no. 11 "Sat in Your Lap" and the title track.

The critical standing of the album has improved significantly in the recent decades.[5] Slant Magazine listed the album at #71 on its list of "Best Albums of the 1980s".[6] It is also included in the book 1001 Albums You Must Hear Before You Die',[7] the Mojo "Top 50 Eccentric Albums of All Time" list[8] and The Word magazine's "Great Underrated Albums of Our Time" list.[9] Musicians such as Björk and Big Boi have cited The Dreaming as one of their favourite albums.[10][11]