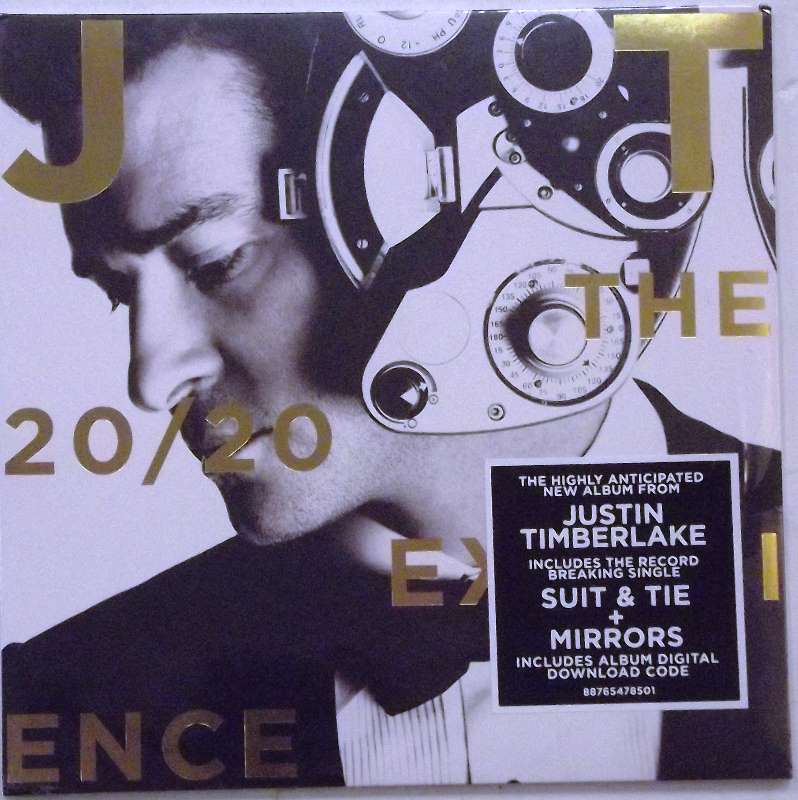 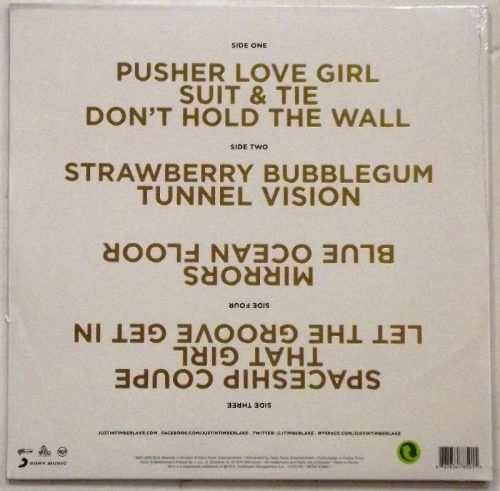 The 20/20 Experience (also known as The 20/20 Experience – 1 of 2) is the third studio album by American singer Justin Timberlake. It was released on March 15, 2013, by RCA Records, as the follow-up to his second studio album FutureSex/LoveSounds (2006). It is considered the first half of a two-piece project, later being supplemented by his fourth studio album The 20/20 Experience – 2 of 2 (2013). The record incorporates neo soul styles with elements of older soul music; its lyrics discuss themes of romance and sex. As executive producer, Timberlake enlisted previous collaborator Timbaland to work alongside Jerome "J-Roc" Harmon and Rob Knox.

The 20/20 Experience received generally positive reviews from music critics, who complimented its musical diversity from his previous albums. The album debuted at number one on the US Billboard 200 with first-week sales of 968,000 copies – the biggest sales week of the year, becoming Timberlake's second number one album on the chart and best-selling debut week of his solo career. The 20/20 Experience became the best-selling album of 2013 in the US. The album also became Timberlake's third consecutive number-one record in the United Kingdom, topped the charts in various other countries and set a digital sales record for being the fastest-selling album on the iTunes Store.[1]