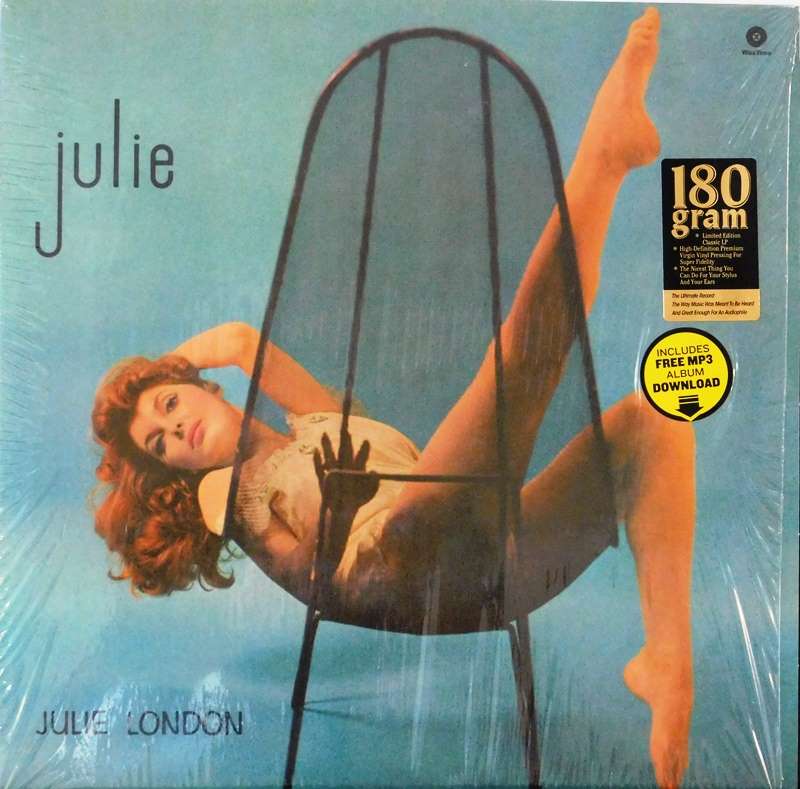 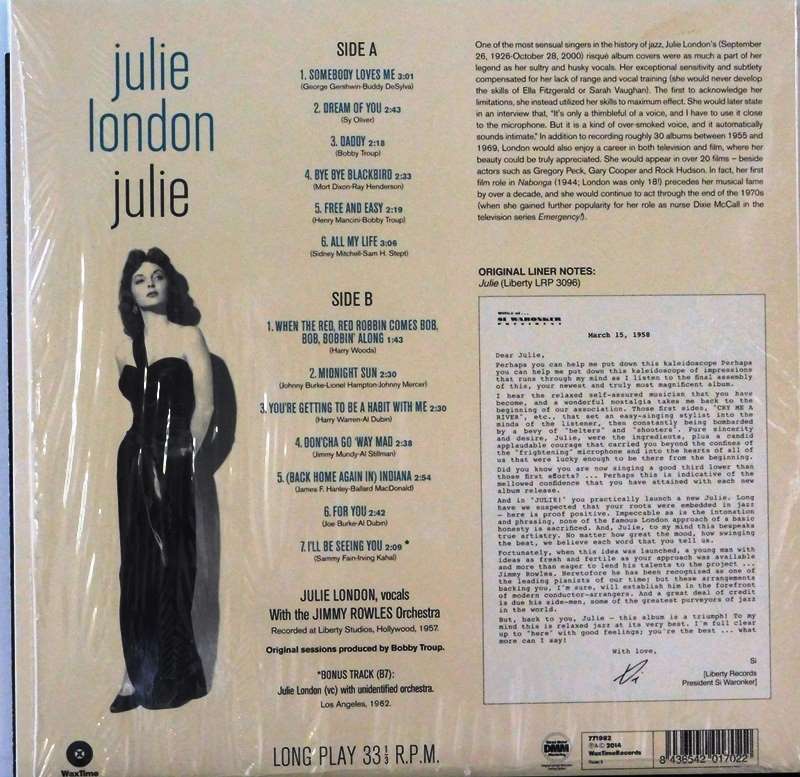 London started her career as actress in the 40s. She married actor Jack Webb and went into semi-retirement, doing few films and even taking a break between 1951 - 1955. After her divorce in the mid-50s she became a jazz/pop singer, managed and groomed by jazz musician/actor Bobby Troup (who later became her husband in 1959). She left her full-time film career to concentrate on her singing career.