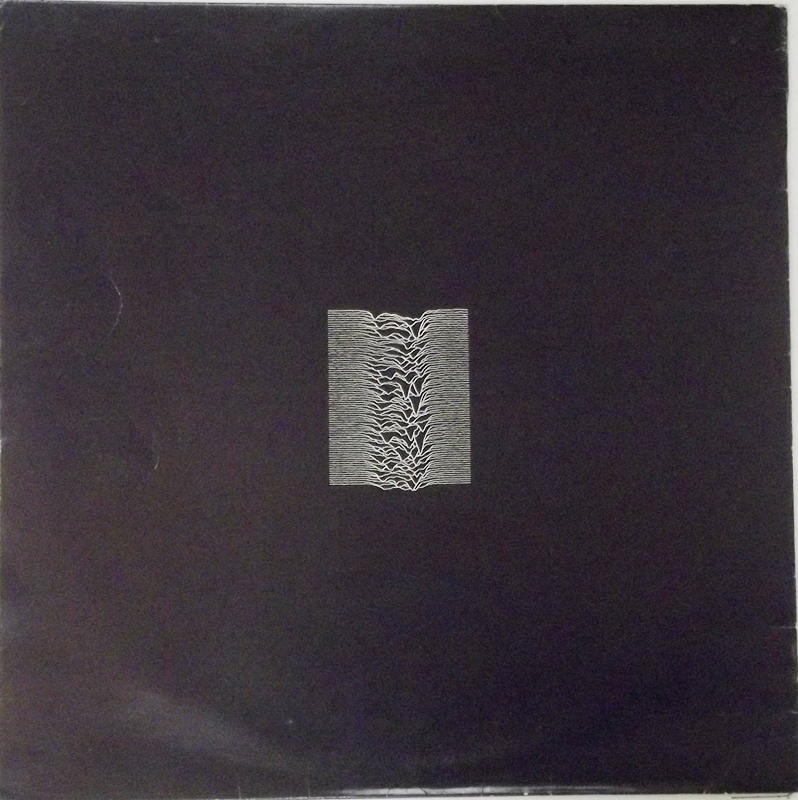 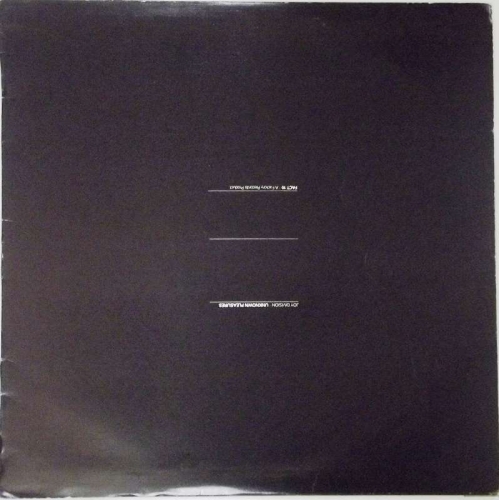 Unknown Pleasures is the debut studio album by the English rock band Joy Division, released on 15 June 1979 on Tony Wilson's Factory Records. It followed an abandoned session for RCA Records, and was recorded and mixed over three weekends at Strawberry Studios, Stockport in April 1979 with record producer Martin Hannett. The cover artwork was designed by artist Peter Saville.

Factory did not release any singles from the album, and it did not chart despite the relative success of the group's non-album debut single "Transmission". Unknown Pleasures has gone on to receive sustained critical acclaim as a pioneering and influential post-punk album. It has been named as one of the best albums ever by publications such as NME, AllMusic, and Select.