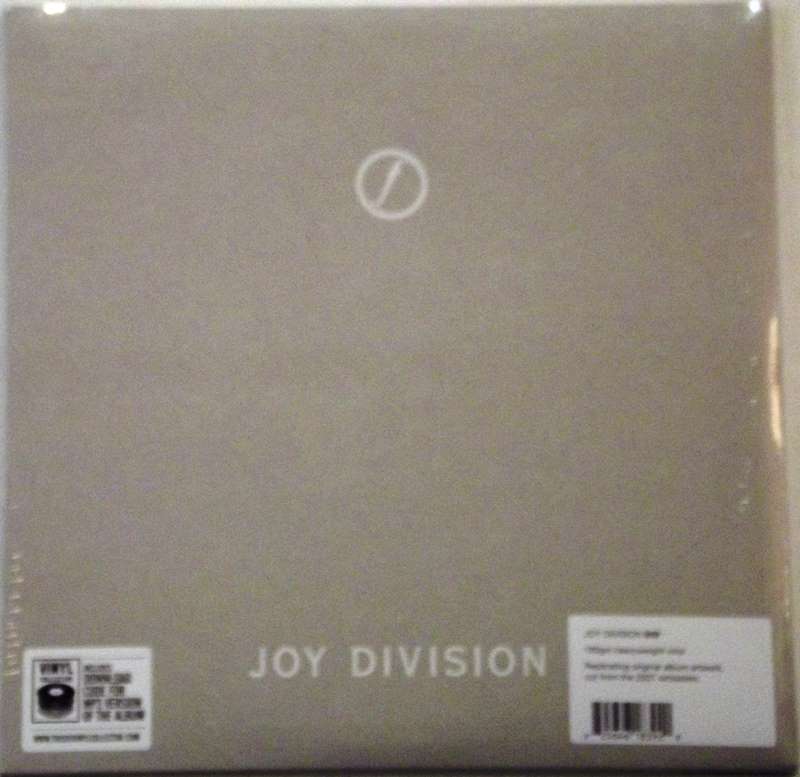 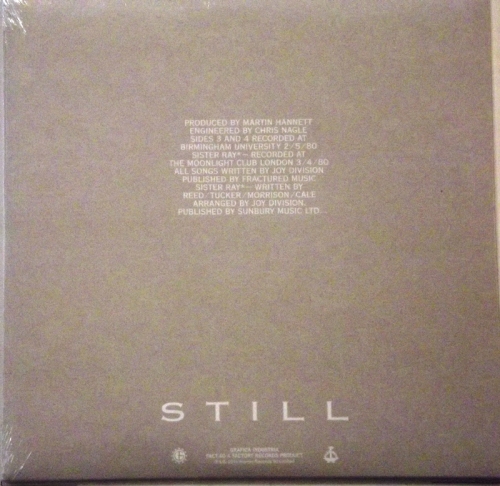 Still is a compilation album by Joy Division, consisting of previously released and unreleased studio material and a live recording of Joy Division's last concert, performed at Birmingham University. It was released on 8 October 1981, through record label Factory.

The album includes the only time the group ever performed the song "Ceremony" live, which later became a New Order single. Another song featured is a cover of The Velvet Underground's "Sister Ray", recorded at The Moonlight Club in London on 2 April 1980.

Still is a point of contention among some of the group's fans, because of the unbalanced recording of the High Hall performance. This is not aided by the fact that the engineer that night mixed the vocals far too low for the first half of "Ceremony", making Ian Curtis inaudible and thus ruining one of only three recordings the band made of the song.[citation needed] Recent CD reissues of the album on London Records have replaced this live version with another known recording, a 1980 rehearsal that originally surfaced on the Heart and Soul box set. An audience recording of the live version, while of lower fidelity, has all of Curtis' vocals and has circulated as a bootleg since 1980. A further point of contention is the omission of the track "Twenty Four Hours" from all subsequent CD reissues of this album; this was said to be due to time constraints. As a result, "Twenty Four Hours" only appears on some cassette and vinyl versions of Still and has yet to be released officially on CD.