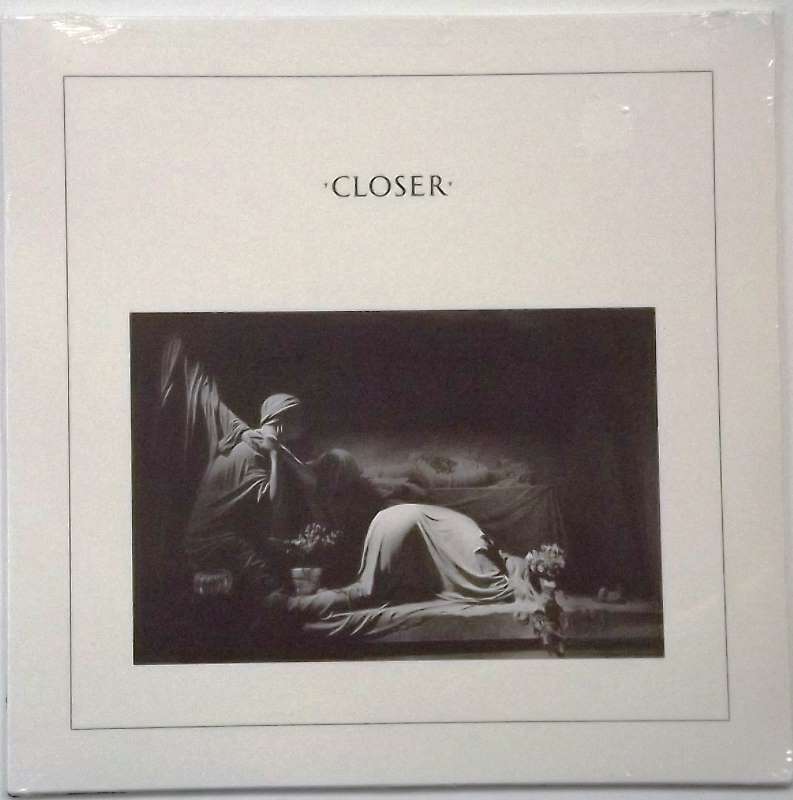 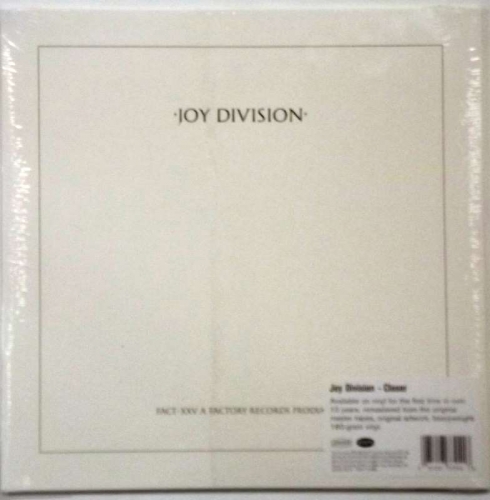 Closer is the second and final studio album by the English rock band Joy Division. It was released on 18 July 1980, through record label Factory, following the death of lead singer Ian Curtis two months earlier.Closer was produced by Martin Hannett. The Atrocity Exhibition by J.G. Ballard was an influence on the album, and the novel shares its title with the opening track.[1]

The album cover was designed by Martyn Atkins and Peter Saville, with photography by Bernard Pierre Wolff. The photograph on the cover is of the Appiani family tomb in the Cimitero Monumentale di Staglieno in Genoa, Italy. In a 2007 documentary on the band, designer Peter Saville commented that he, upon learning of singer Ian Curtis's suicide, expressed immediate concern over the album's design as it depicted a funeral theme, remarking "we've got a tomb on the cover of the album!"