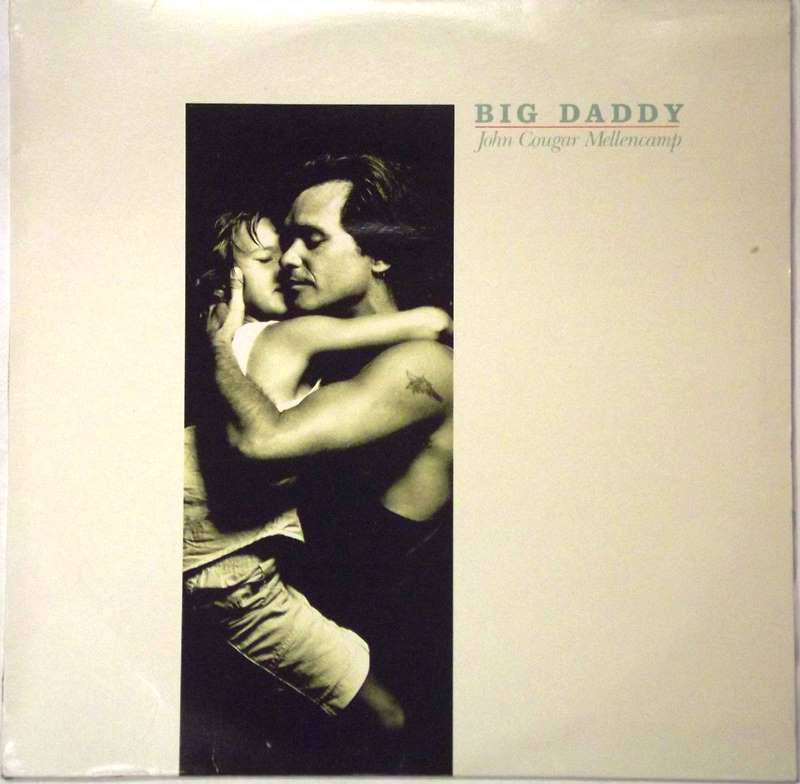 Big Daddy is the 10th studio album by American singer-songwriter and musician John Mellencamp, released in 1989 by Mercury Records. It was his last album to be released under the name John Cougar Mellencamp, a combination of his real name and his original stage name of Johnny Cougar. The album peaked at number seven on the Billboard 200 and contained the singles "Pop Singer" and "Jackie Brown," which peaked at No. 15 and 48, respectively, on the Billboard Hot 100. A re-mastered version of the album was released on May 24, 2005, and contains a bonus acoustic version of "Jackie Brown." Like The Lonesome Jubilee, Big Daddy is folk-inspired as violins and fiddles (among other instruments) are significantly utilized on a number of tracks. The album's lyrics largely take a serious tone and the album as a whole is regarded by some as Mellencamp's most reflective.