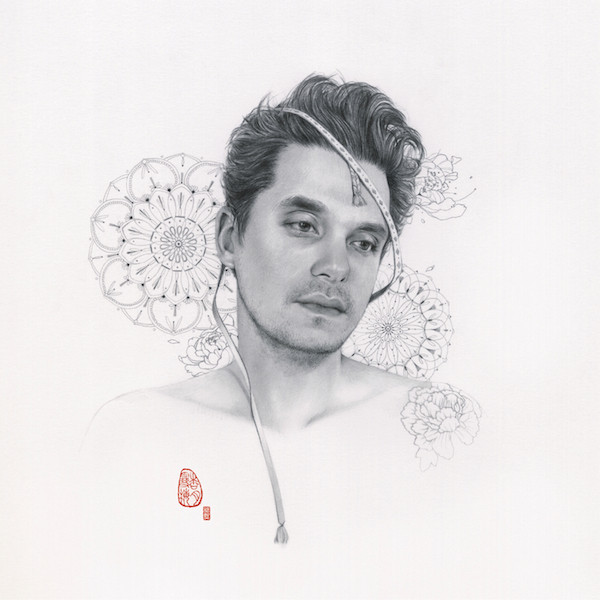 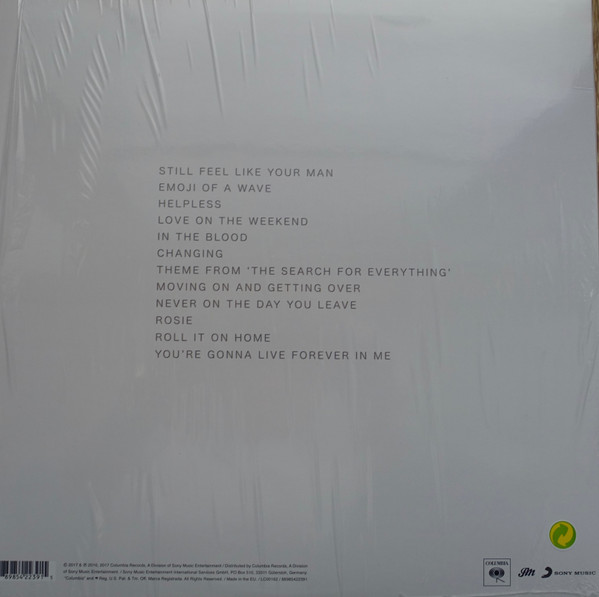 The Search For Everything

The Search for Everything is the seventh studio album by American singer-songwriter John Mayer, released on April 14, 2017 by Columbia Records. It is a loose concept album based on the emotions and thoughts of dealing with a break-up: opening with the initial break-up, and closing with the girl getting married.