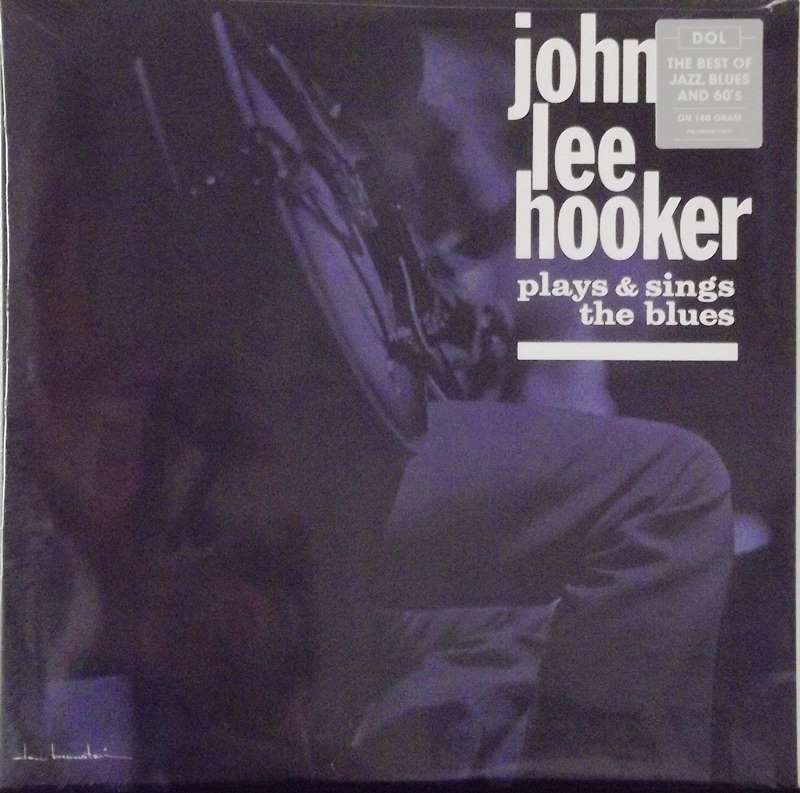 A 1961 Chess album that's filled with 1951-1952 gems from the Hook's heyday. Chess originally bought "Mad Man Blues" and "Hey Boogie" from the Gone label; the rest first came out on Chess during Hooker's frenzied early days of recording, when his platters turned up on nearly every R&B indie label existant at the time