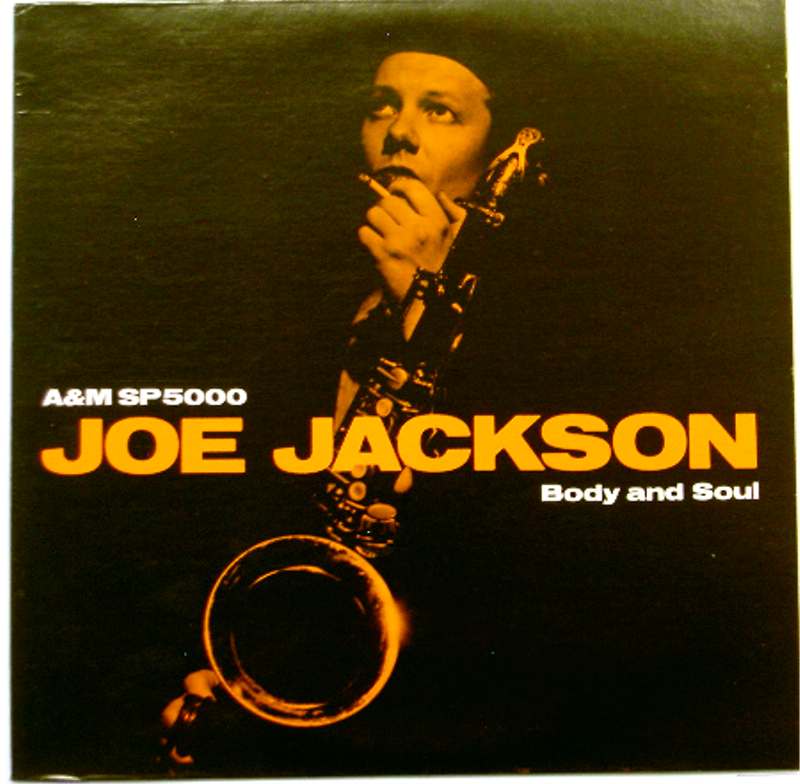 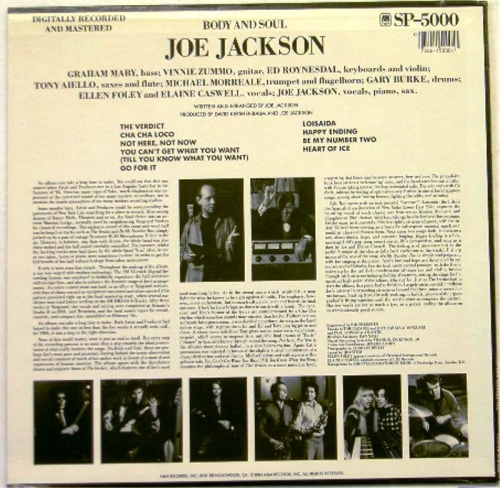 Body and Soul is an album by Joe Jackson, released in March 1984.[3] The album was Jackson's seventh studio album. In the UK it peaked at No. 14. The tracks are a mix of pop and jazz and salsa,[3] showcasing the U.S. No. 15 hit single "You Can't Get What You Want (Till You Know What You Want)".[4] In a nod to its jazz standards influence, the cover art imitated that of the album Sonny Rollins, Vol. 2.[5] At the end of the associated world tour in July 1984, Jackson took a lengthy break.[4] The tour had been, he later wrote, "the hardest I ever did; it came too soon after the last one, and by the end of it I was so burned out I swore I'd never tour again".[4]