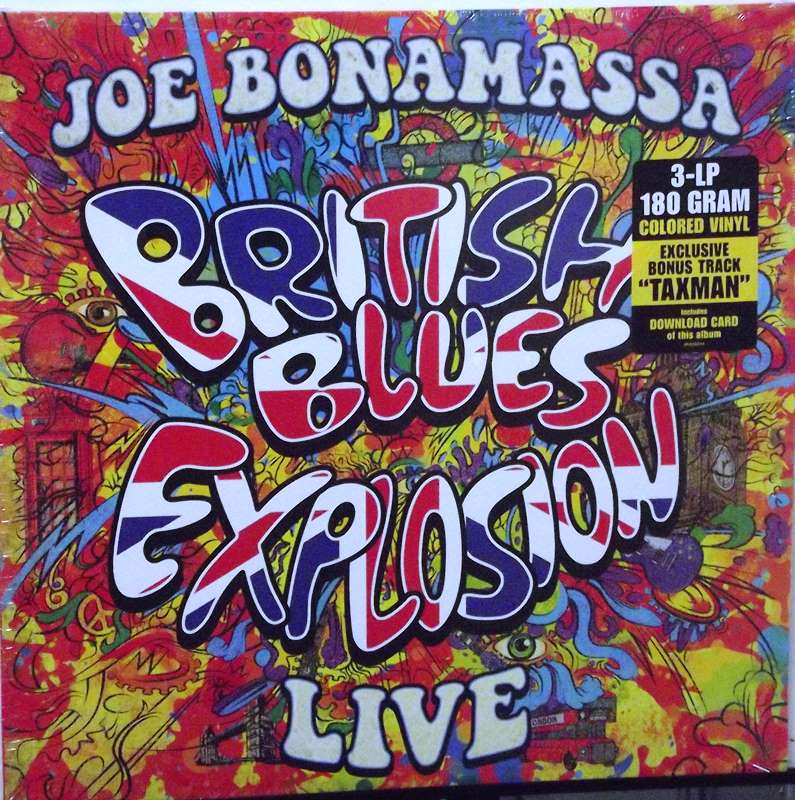 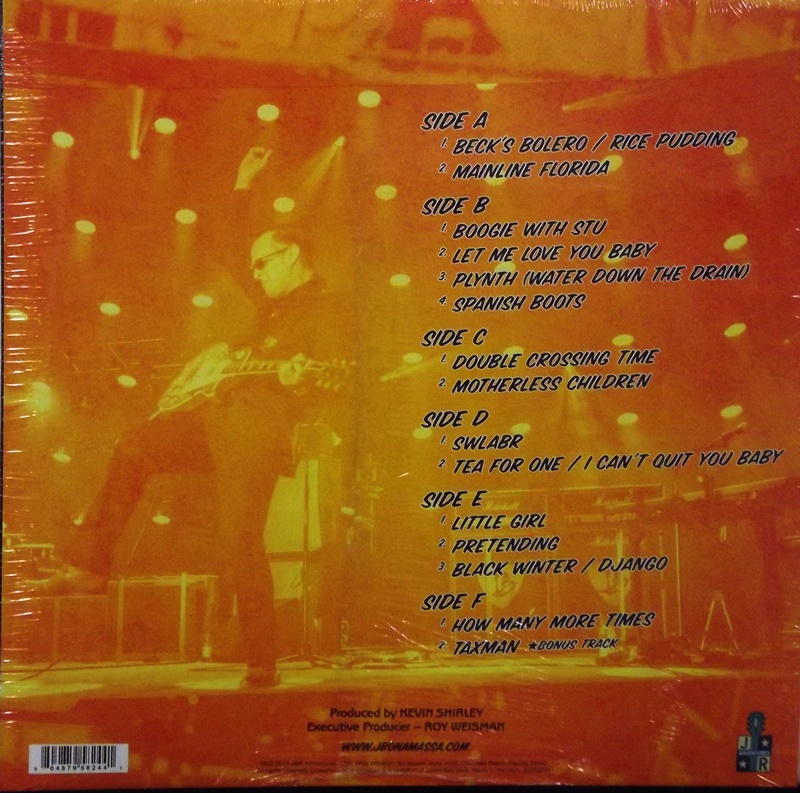 Joe Bonamassa, the two-time GRAMMY-nominated blues rock guitar icon, who recently shared news of his upcoming US tour for summer 2018, has announced the release of British Blues Explosion Live on Friday 18th May, 3LP (Blue, Red & White) via J&R Adventures.

Joe’s salute to the icons of British blues features the unbelievable music of Eric Clapton, Jeff Beck, and Jimmy Page! Joe recently paid tribute to his heroes during a short but very sweet tour of Britain – 5 performances only. This show was recorded at Greenwich Music Time at The Old Royal Naval College in Greenwich, London on July 7, 2016.

Joe Bonamassa has been more influenced by the impact of British Blues than by any other music out there. From a young age, the musically inclined Joe fell in love with the hard-rocking, gritty, and pioneering sound that emanated from early 1960’s Britain.

Joe’s admiration for legends Clapton, Beck, and Page reaches far deeper than any other musician from this influential era. For the first time, with this unforgettable performance, he was able to give special homage to the British guitarists who inspired him the most.

Bonamassa passionately believes in the need for this and future generations of blues musicians to continue to explore the music of these three icons of blues history. “If it wasn't for certain British musicians of the early 1960s, the Blues may very well never have exploded into Rock music as we know it today, and indeed may have passed into history,” says Joe.

The explosion of British Blues that occurred in the 1960s built an essential bridge between the blues and rock music, two forms of popular music that have meant so much to so many people over the last century.

When one thinks of the similarities between British Blues powerhouses Clapton, Beck, and Page, one is almost immediately drawn to think of the fact that they all held tenure in one of the most important – the most important, according to some people – blues bands that came out of Britain, The Yardbirds. However, the connection between these three guitarists lies so much deeper. All three of them, inspired so much by the American blues icons that came before them, have paved the way forward for Rock ‘n’ Roll and blues music.