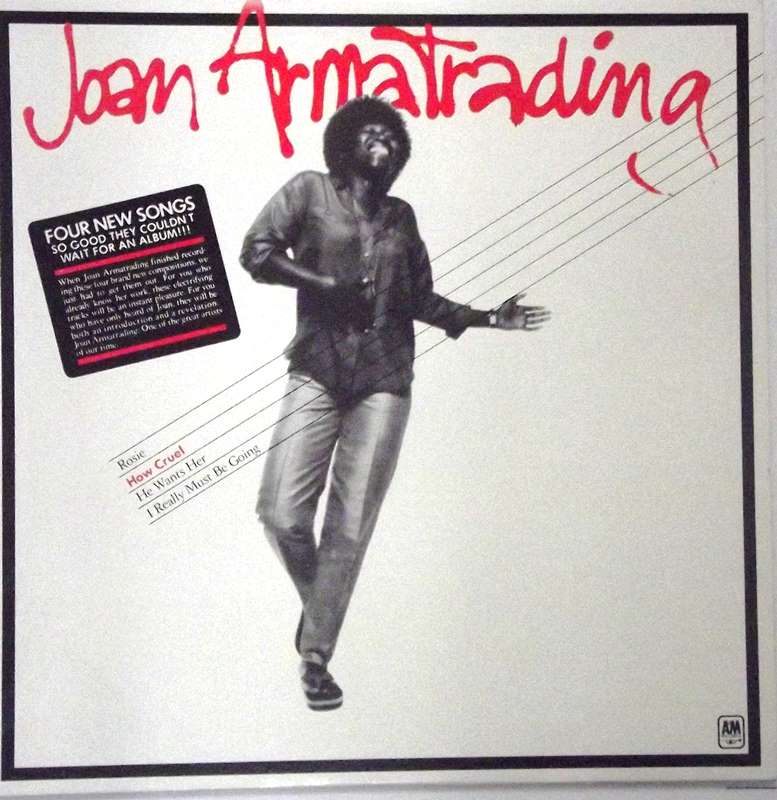 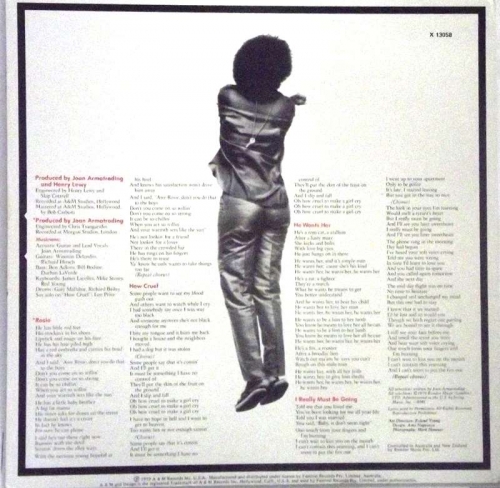 How Cruel is a four-song, 12-inch EP released, according to the blurb on the cover, because the tunes were "so good they couldn't wait for an album!!!" (The title track had already appeared, albeit not in the U.S., on the live Steppin' Out album.) In fact, the songs are good, although the decision to release them probably had more to do with having something in the marketplace between the autumn 1978 release of To the Limit and the spring 1980 release of Me Myself, I. The best track is "How Cruel," a complaint about her career ("I had somebody say once I was way too black/And someone answers she's not black enough for me") with a terrific sax solo by Lon Price, although "He Wants Her," with a lazy reggae beat, also impresses.