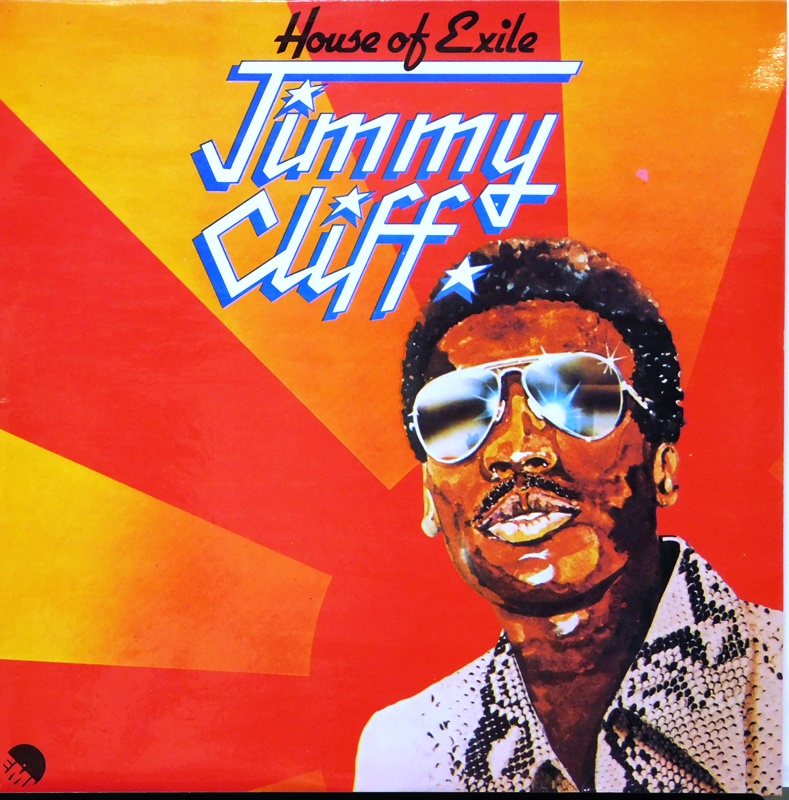 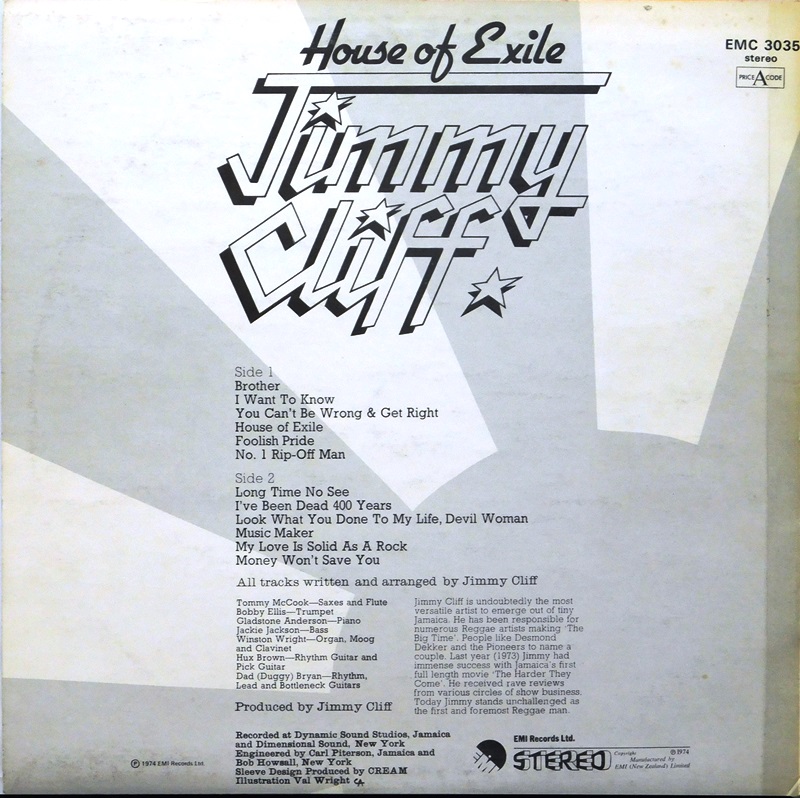 James Chambers, OM (born 1 April 1948[2]), known professionally as Jimmy Cliff, is a Jamaican ska and reggae musician, multi-instrumentalist, singer, and actor. Along with Bunny Wailer he is one of only two living musicians to hold the Order of Merit, the highest honour that can be granted by the Jamaican government for achievements in the arts and sciences.

Cliff is best known among mainstream audiences for songs such as "Wonderful World, Beautiful People", "Many Rivers to Cross", "You Can Get It If You Really Want", "The Harder They Come", "Reggae Night", and "Hakuna Matata", and his covers of Cat Stevens's "Wild World" and Johnny Nash's "I Can See Clearly Now" from the film Cool Runnings. He starred in the film The Harder They Come, which helped popularize reggae across the world,[3] and Club Paradise. Cliff was one of five performers inducted into the Rock and Roll Hall of Fame in 2010.