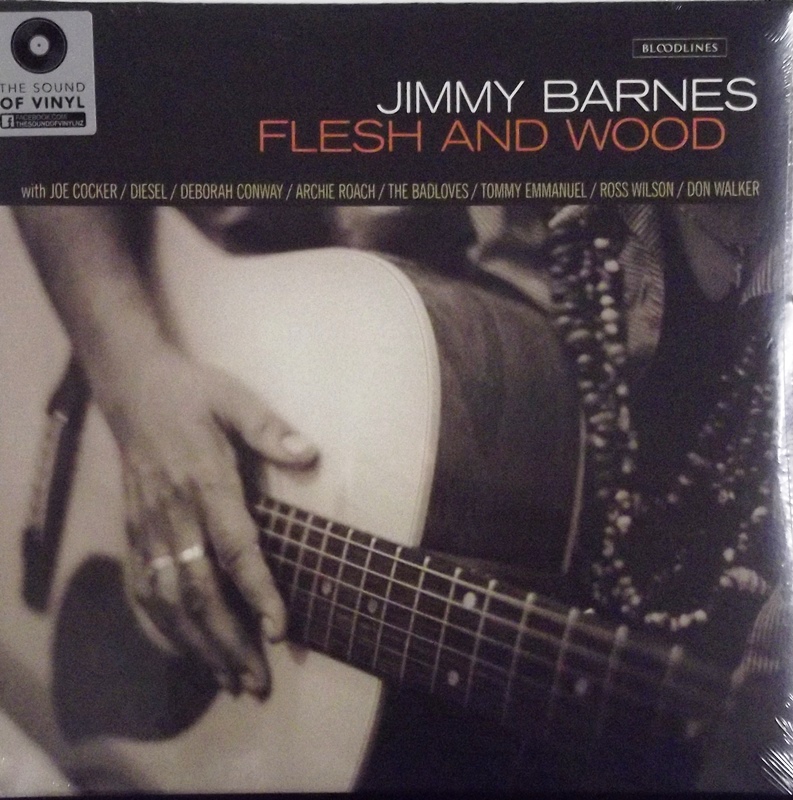 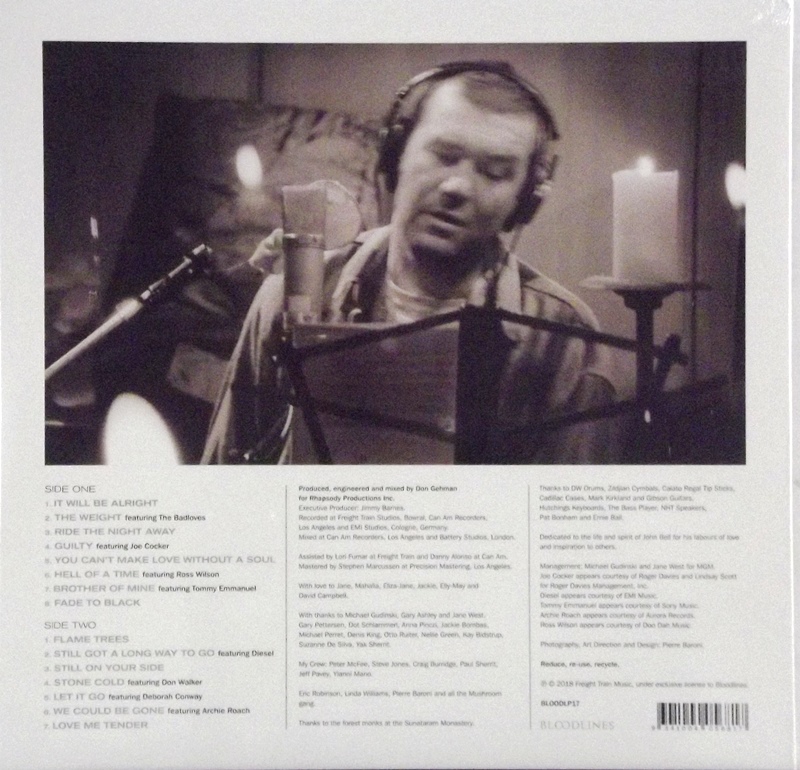 Flesh and Wood is the seventh album by Australian rock singer Jimmy Barnes, which was issued in December 1993. It was recorded by Barnes and Don Gehman co-producing and used only acoustic instruments. On eight of its fifteen tracks, Barnes duets with various artists: Diesel, Archie Roach, Joe Cocker, Ross Wilson, Tommy Emmanuel, Don Walker, Deborah Conway, and the Badloves. It reached No. 2 on the ARIA Albums Chart.

In 1993 Jimmy Barnes gathered a few colleagues and performed an acoustic show in the studios of Channel 7 in Sydney to support the release of his Flesh and Wood album. The show featured a number of new songs along with a selection of Barnes' (and his former band, Cold Chisel's) tracks. It was released on VHS in 1994 and on DVD in 2005.[1]

Barnes later commented on Gehman's recording methods, "He wouldn't use any real drumkits. Every day we would put together various bits and pieces from the kitchen and hit them in front of microphones. Pots, pans, you name it, we hit it. Cardboard boxes instead of bass drums, jars filled with rice and used as shakers."[2]