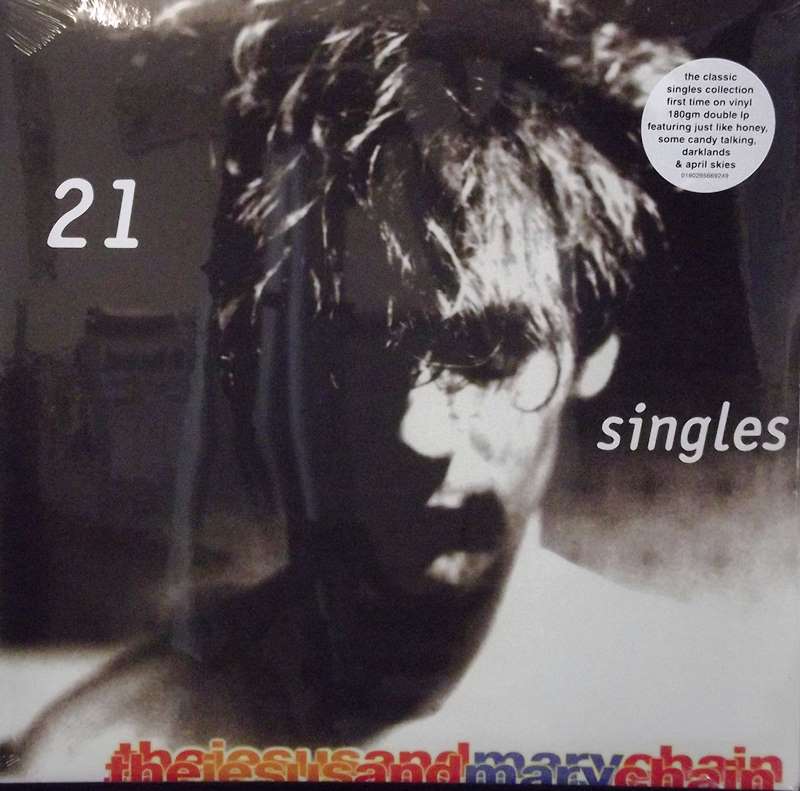 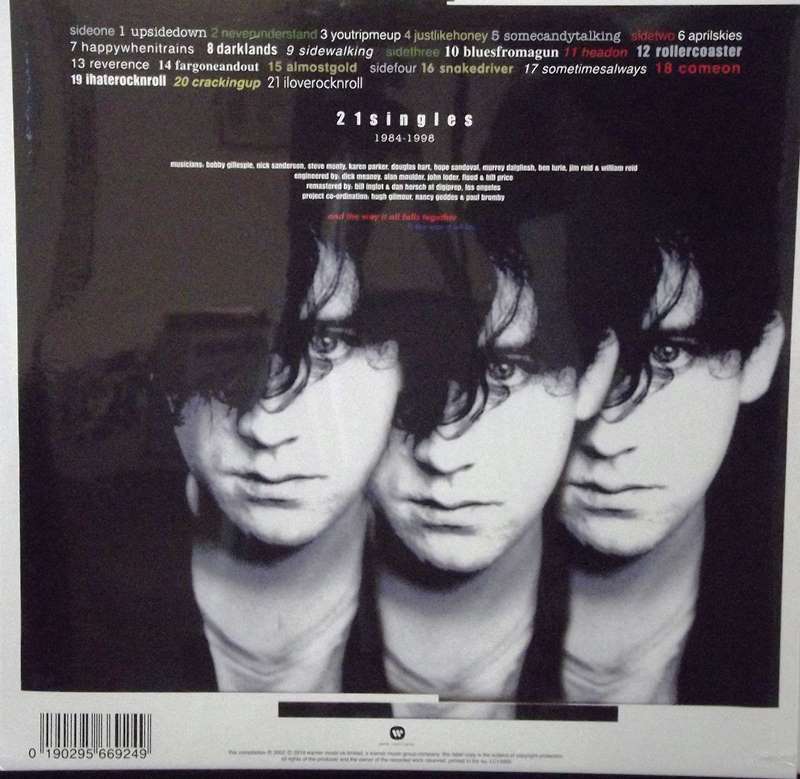 21 Singles is a compilation album by Scottish alternative rock band The Jesus and Mary Chain, released in July 2002. As the title proclaims, it contains 21 of the band's singles in order of their release, from their fifteen-year career, including several tracks from Psychocandy.[1][2]

The single versions of many of these songs differ from their album versions. "April Skies" is missing the final verse from the LP version; "Happy When It Rains" is missing the final chorus; "Rollercoaster" is the original EP version, which features a drum machine and echo on the vocals; "Come On" is an extended version.