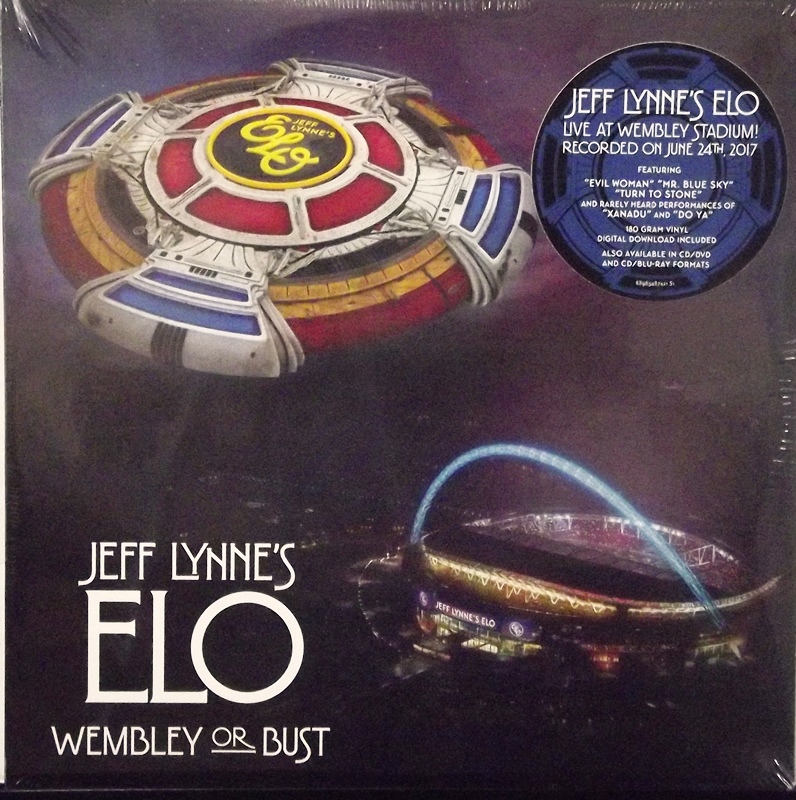 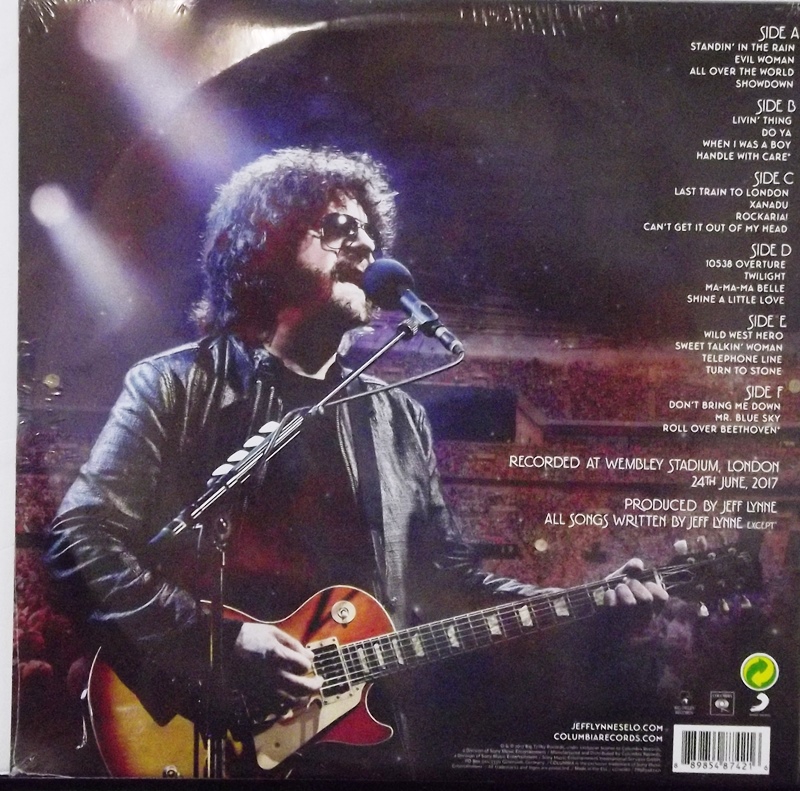 The package was recorded on June 24 this year during the band’s set at the iconic London venue and will arrive on 2CD, 2CD/DVD, 2CD/Blu Ray and on triple vinyl on November 17 via Sony Music.

A statement reads: “In Wembley Or Bust, we see Jeff and his remarkable musical ensemble filling Wembley Stadium with one of the greatest rock’n’ roll spectacles of all time, complete with bells, whistles and spaceships in front of a 60,000 capacity crowd.

“As Jeff says himself, ‘It’s the best time I ever had in music. It is beyond anything I could have imagined.’

“Most importantly the film includes performances of many of the most beloved songs of our lifetime, from vintage ELO classics like Mr. Blue Sky, Livin' Thing and Evil Woman to Do Ya from his days with The Move, Handle With Care which he recorded with the Traveling Wilburys, right through When I Was A Boy from his latest ELO masterpiece, Alone In The Universe.”